0 Yakuza is published in Europe on 24 January 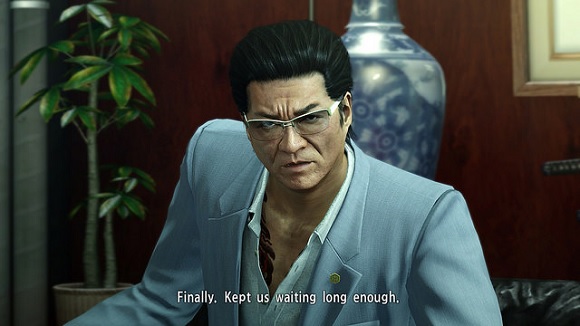 The exact date comes once confirmed, not long ago, that game was going to come out of Japan. By here not us comes the version of PlayStation 3, but will be exclusive of PS4. In Exchange, it will not only in digital, as expected, they also have physical Edition.

The 1988 Yakuza 0 reflects a buoyant Japan in whose economy the mafia had their representation, as it could not be otherwise; is a period interesting that secure that deserves the penalty see reflected in the game.

It say in the blog of PlayStation, but Koch Media has confirmed also that the game will come with voices in Japanese and subtitles only in English. Expected something like this, clear; gives us clues, if we go out there, about the language of the person 5, another Japanese subtitles and niche that here comes from the hand of Koch Media (or Deep Silver: it is much simplified, but they are the same company).

2016-07-28
G2F
Share
Previous PlayStarter: the new crowdfunding platform
Next Remedy is developing the way history of Crossfire 2, one of the most popular shooters of Asia