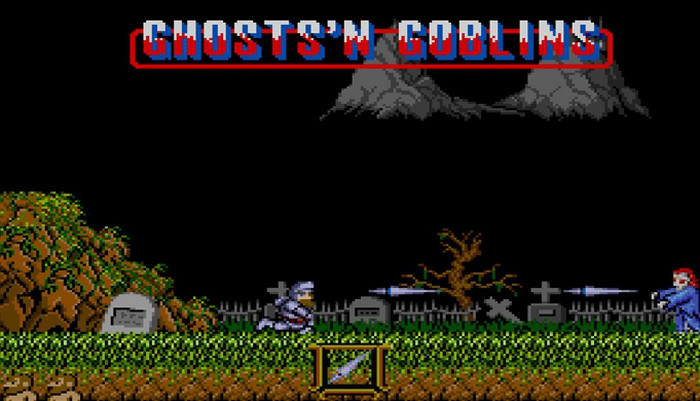 The market of games for mobile phones has become very profitable. We have an example in the fact that many companies are releasing retro games, improved to own mobile phones. Capcom has already embraced the fashion more than once. Although it is also true that they have recently announced that will soon be launched some of their most classic mobile projects.

Specifically, announced that projects 1942, Ghosts ‘N Goblins, Ghouls’ N Ghosts and Wolf of the Battlefield: Commando will go on sale for mobile phones. Of course, the projects include enhanced features and use of much of the power that can currently offer mobile devices. It is clear that they will not be the same video games we saw in his day.

As the own Capcom confirmed, all games will offer tactile controls, as well as other control possibilities including targeted automatic and different combinations of buttons. Not to forget the rankings, which will allow to know who are the players that have higher scores in each game.

For the moment, the company continues to work in four video games announced, so it is possible that we have news on the matter in the coming months.

Previous Analysis Atelier Shallie Plus: Alchemists of the Dusk Sea
Next Phil Spencer confirms that the next Halo will not be available during 2017