24 minutes of platforms classic with Yooka-Laylee 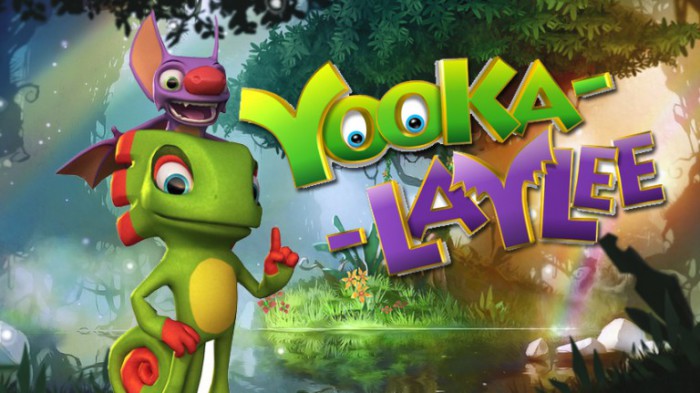 Yooka-Laylee is being produced by a group formed by former employees of that classic Rare and the game is running scared. On the occasion of the EGX is has posted a new gameplay of 24 minutes of required viewing: