Breaking News
Home / News / According to GameStop, NX will be compatible with the physical format

According to GameStop, NX will be compatible with the physical format 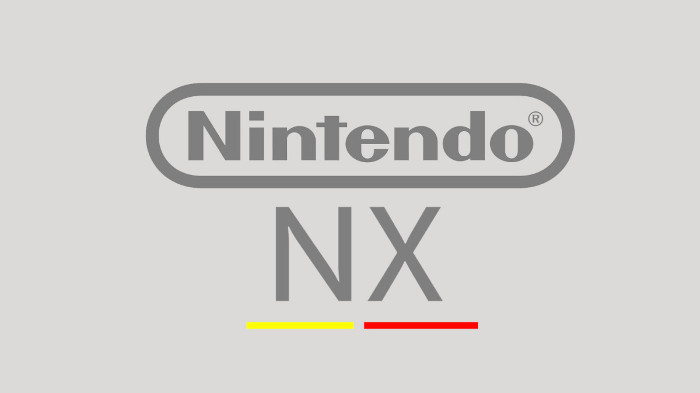 We continue with the rumors about NX, the next Nintendoconsole. Already in itself has been said quite possible characteristics, although it seems that it is necessary to continue listening to everything what is rumored. Not in vain, may be some truths between as much information. A few minutes ago, it has been one of the workers themselves of GameStop , which has jumped to the fore in order to talk about the machine.

Paul Raines, one of the well-known company employees, has taken advantage of a Conference to discuss what they say about the Nintendo console. The most important thing comes in the form of rumor, since said that machine will have support for video games in physical format. Remember that initially it was thought that the project would operate only in streaming. An innovative bet, but that would have repercussions on many users.

This is what has confirmed the own Raines:

I can say that the console will have compatibility with physical media. We will play a very important role in this regard and we are working on it.

Although the possibility of the physical format is more or less confirmed, unknown if NX includes disks or cartridges. Something about what has also been rumored recently:

The only difference between the discs and cartridges is in recycling and second-hand sales. Cartridges are more simple to renew and repackage. There are advantages in that direction.

According to the mentioned by GameStop, NX will have support for the physical format, although it is unknown if disks or cartridges are included. That Yes, in the seconds seem to be advantages. In any case, we will be attentive to any kind of official confirmation by Nintendo.

Previous Sonic Runners will close in July
Next Anima: Gate of Memories on sale June 3 for €20