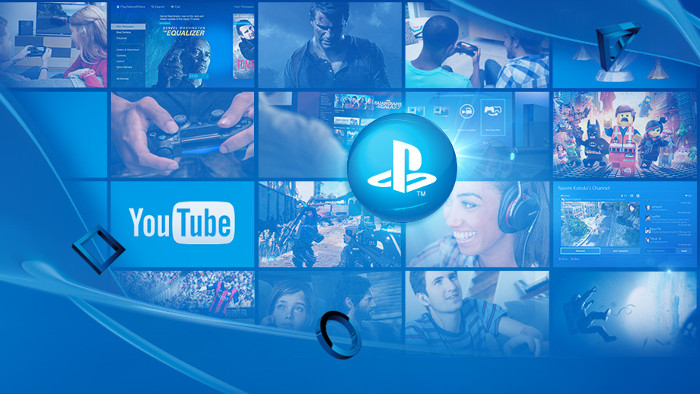 Not we were talking about theft of accounts in all major platforms online video game for quite long. However, it seems that the groups of hackers do not rest. Waypoint has executed an investigation recently whose results have certainly been alarming. And is that, allegedly, hackers are attacking users of Playstation Network in order to get their accounts. Subsequently, they are sold on the black market.

It is not conventional theft, but of scams that are executed in order that the users themselves who provide their credentials. One of the users of the platform denounced the receipt of an email by Sony which confirmed that another user had been using your account in order to play Overwatch. And had been that same user had changed the password, making it impossible to access the original owner.

Following investigations, it is noted that the user had stolen his original account, being subsequently sold in a third-party website, illegally. We know if it could retrieve it, although it appears that this type of activity are becoming something increasingly common.

The practice that is carried out is almost always the same: hackers take advantage of vulnerabilities and deceptions in order to steal the users accounts. Later, when they have the credentials, sold them to third parties, making believe that such sales are legitimate. Obviously, the damage can be at any time.

By the time Sony has not ruled on the matter, although it is expected to take measures in the coming weeks. Meanwhile, we recommend not to provide your credentials to anyone outside, change passwords of assiduous way and, above all, carry out checks to prevent vulnerabilities that can compromise data. Although the last word concerning the own Sony will have it.

Previous BioWare updated the Andromeda Denuvo with patch 1.05
Next “Dragon of the North”, first DLC Nioh, on sale in may