Ace Combat 7 receives qualification for Xbox One is a cross-platform? 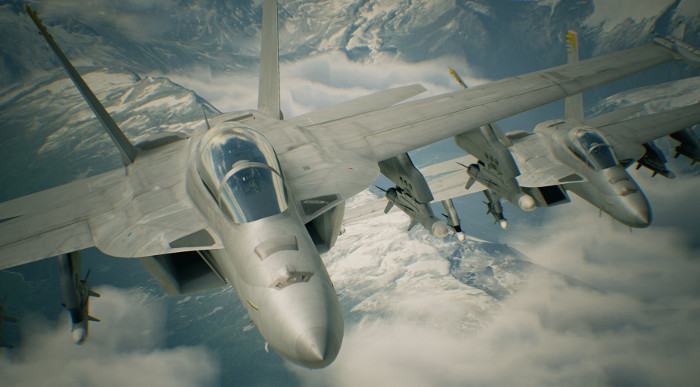 Until now, we thought that Ace Combat 7 was going to be a game exclusive to the Playstation brand. Not in vain, the users of Xbox One already is had complained of that the project not out to arrive to your console. However, a recent leak could indicate something that we didn’t think, i.e., that the game will also go on sale for the Microsoft machine.

Namco, an of the companies responsible of the project, has sent the ratings of the game to the entities corresponding. In this case we will set up in the entity of ratings by ages of Taiwan, where already is can check the tab of Ace Combat 7. The surprise lies in the fact that it appears the game for Playstation 4 and Xbox One. Is possible that the game go to exit to the sale for the two consoles?

If we try to access to the file itself it will be impossible. At least in regards to the Xbox One. The Playstation 4 still running correctly. Arrived to this point can have two possibilities: or rather than the platform has committed an error at the time of list the title, or that the own Namco has deleted the tab to announce the edition of Xbox One of way official.

By the time not have more information about the video game, by what we have that qualify the information as of rumor. That Yes, we will be very attentive to new developments are announced.