Advance of The Last Guardian 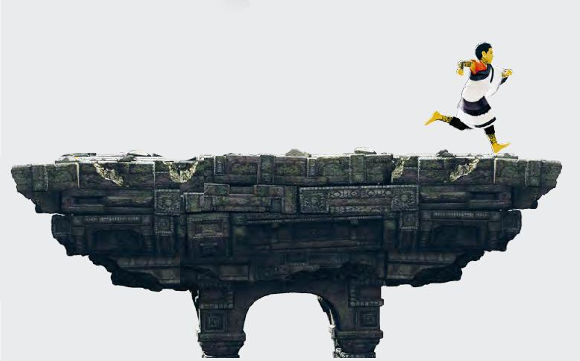 As always, in the detail is so important. The form in that the characters are moving says something. Super Mario moves fast and jump high. Despite their appearance normcore, Mario can accelerate enough to jump over the deepest cliffs: it is a normal type, but you can undertake extraordinary feats. Nathan Drake can jump from the top of a large rock up to your jeep and tucked inside with unprecedented expertise; their concerns are ours, but, elderly, can shoot while he slides down a zip line, climbing the highest walls and if climbing is unworkable, throw down the most sturdy doors. Solid Snake does not move as moving a person; It moves as you would a Supersoldier born of the stormy romance between science and the worst of Government conspiracies.

However, Niko Bellic can barely climb five stairs without collapsing like a sack of potatoes when she has drunk more. Luigi steps with dread by one of those ghosts that her brother faced the ghosts and made them disappear, as if they were those who feared him. In strategy games, units move with righteousness, following foot juntillas route indicated its general.

The protagonist of The Last Guardian walks awkwardly, nervous and scared. It is a child who wakes up next to a huge creature, half-cat, half bird, chained and wounded; only, as the child. 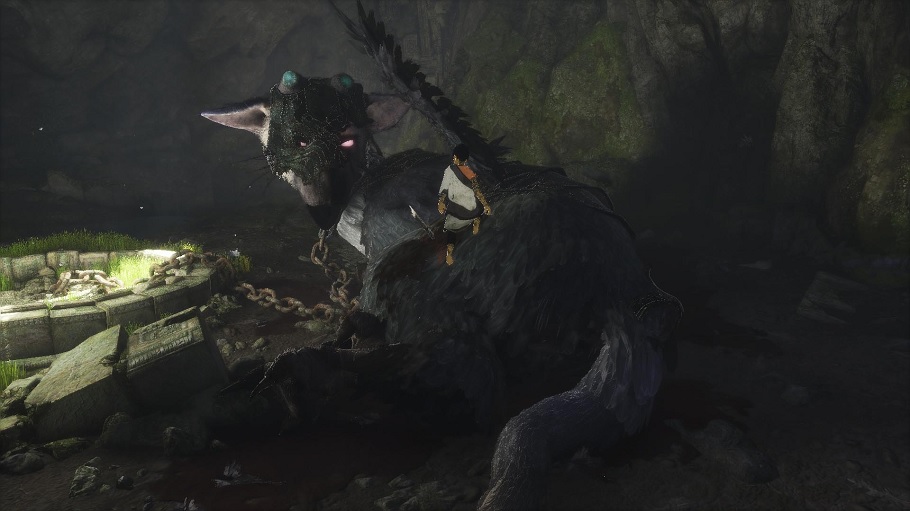 Part of the blame that came out of my first touchdown with Fumito Ueda new feeling that had locked a real relationship with a live, and I mean Trico, is on the way in which steps the child. He is afraid and does not rely entirely on this monster; He is nervous and don’t know that site. Our representation in the world of The Last Guardian is a nervous and scared child which stumbles, which has to win the Trico company although he also distrusts, having to make a big effort to keep seized his back: which cost him to make with the privilege of having it on the side.

It is inevitable after Ico and Shadow of the Colossus, which gave so much importance to the movement, not to think that The Last Guardian is a game in which someone has been concerned by how the characters move. Not in the sense of monitoring sessions of movement in a Los Angeles Studio capture but in the of that someone wanted to say something with these animations. The child falters when it looks back to call Trico, to make sure that it is there; he climbs with difficulty the obstacles, as if he doubted if it can actually climb; falls ass when the animal intimidates him because he still doesn’t know if his intentions are good.

It does all those things because their relationship with Trico is not typical. In a video game, when another character becomes our friend usually mean that you will obey our orders and it will give us an extra inventory that put our things. Trico ignores the child in a very clear way. There is a button to call Trico, and pressing one child looks back, to where it believed that Trico, looking for it; soon the player does the same thing with the camera, to check if the animal is there, if you listen to the call. It is difficult to know exactly what will be his next move. The apparent superiority of Trico is an unexpected twist at the end of the demo that I’ve been able to play, the same as E3, the first few minutes of the story: out of the Dungeon in which they were locked up, against the couple sees a huge tower and more than her open sky, but the animal finds that their wings are broken when you try to cast a fly (to freedom or to the top of the Tower?). 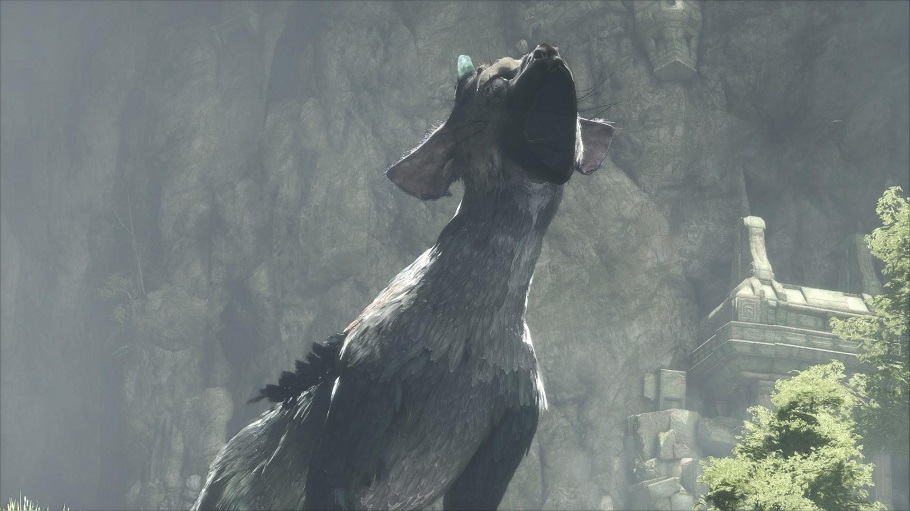 And all this in the tutorial: The Last Guardian appears to be one of those that someone will mention in the future when you talk of video games that made him see the expressive possibilities of what are usually pastiempos or distractions. And will do so in spite of everything: from their worrisome technical problems, that there will be time talking about whether it should be done. At the moment, is going to allow you to enjoy the moment; This morning I met Trico, and it is not that you don’t believe me that it exists: is that I can not believe how much there is.