Breaking News
Home / News / Agony already has funding, will be released in 2017

Agony already has funding, will be released in 2017 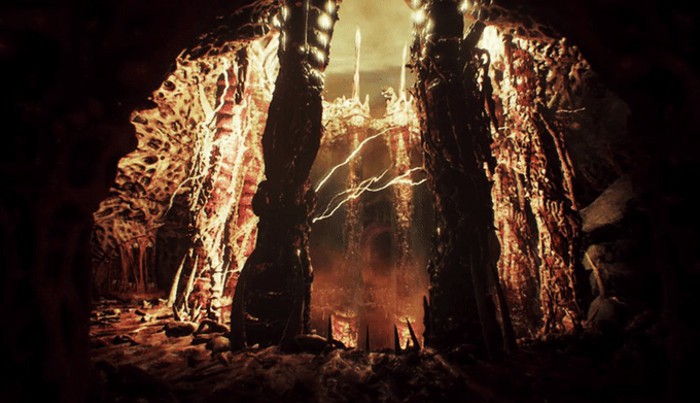 If you are lovers of horror video games, we are confident that bear weeks tracking him to Agony, one of the latest projects on Kickstarter, but which already has its own legion of followers. Not in vain the PlayWay Publisher recently announced good news: the game has already won the funding needed for their development, which means that the project will wind aft.

In search of funding campaign was launched in Kickstarter on October 31. At first I needed only 49,000 dollars in order that the development was successful. What its creators never imagined is that currently has raised more than $ 97,000. A record, if we consider that it is more than double of what I wanted to. In fact, the team will have the opportunity to include more news than initially planned.

The idea that handles Agony is quite curious: players control a soul tormented in hell itself, although the character won’t know who is or how it has come there. That Yes, we will have special abilities to control humans and demons, which will make the game very entertaining. Although, in any case, escape from hell will not be an easy task.

Madman Studio is the team responsible for the project, which has also announced that it will sell the video game in the second quarter of 2017. We will have to wait to be able to go see more of the game.

Previous Fun &amp; Serious 2016: A pasito p’alante
Next Titanfall 2 multiplayer may be tested for free this weekend