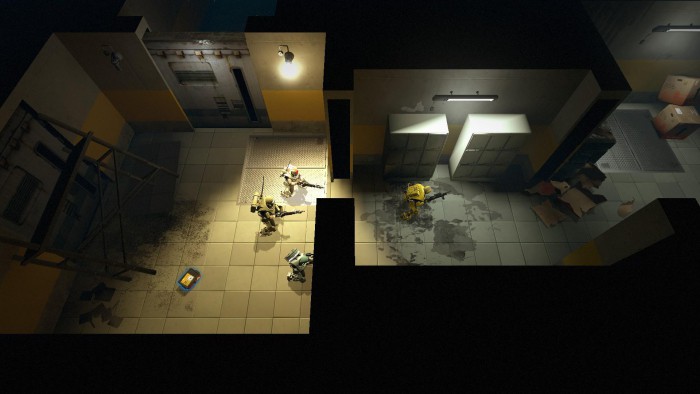 Alien Swarm returns today after almost six years of absolute silence following its launch. We have a title released by Valve for free and which caused a great impact at the time thanks to its high difficulty and direct and exciting gameplay. A game that “died” due to a lack of support from the company of Gabe Newell, who repudiated the leaving it in the hands of the community of players so that they launch it.

Little by little Alien Swarm fell into oblivion, though a small group remained true to the game, creating new content and enjoying this cooperative title. Now, a fanmade project has resurrected this game given the interest by the same of one growing community. Alien Swarm: Reactive Drop is basically the game released by Valve to which have been added new content in the form of campaigns, scenarios, weapons and even a mode in which players face each other.

Alien Swarm: Reactive Drop has been recently published officially and in a short time users have diverged an infinite number of positive reviews about this project. The care and detail dedicated by its creators is clear as well as its efforts to achieve that this game is not myself into oblivion. A goal seems achieved and it seems each day adds new adherents.

It should be noted that Alien Swarm: Reactive Drop it is free. To enjoy this game only, we have a Steam account and download it. Only in the future will be able to check the success of this project and if it continues to grow steadily the contents of this title. In any case, their resurgence is well received since it is a fun game and it exudes a tremendous quality.

Previous Fallout jumps the boards with your own Wargaming
Next Friday the 13th: The Game will be released on May 26