Alienation and Tales from the Borderlands PS Plus games for may 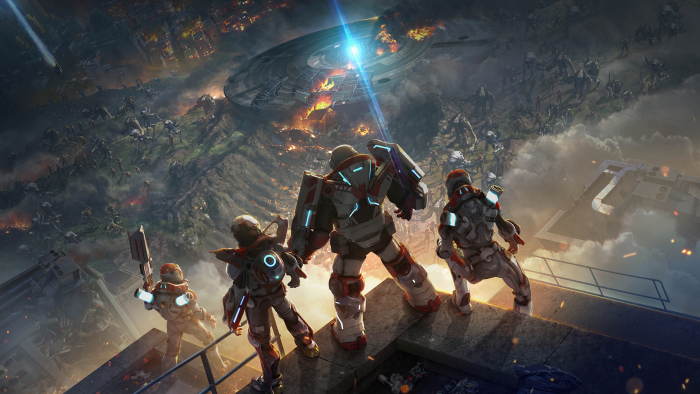 Microsoft has offered a discreet month in their Games with Gold for may and Sony follow in the same line of prudence, though offered in PS4 games are at a good level.

PS4 opens with Alienation a “dual stick shooter” strongly inspired by Warhammer 40,000 in its aesthetics and offers plenty of action, a system with depth and progression. It is a great game. If you want an arcade, Alienation does not fail.

Telltale builds a kind of very concrete product that makes the script and staging more kindness in detriment of the mechanical playable that are increasingly more succinct in their games. Imagine a good plot for under the umbrella of the world of Borderlands, Tales from the Borderlandsthat is. The rest pche.

From May 2 on PlayStation Plus:

Previous Resident Evil 7 has sold 3.5 million copies, below expectations of Capcom
Next Call of Duty: WWII could have a 48-player online multiplayer