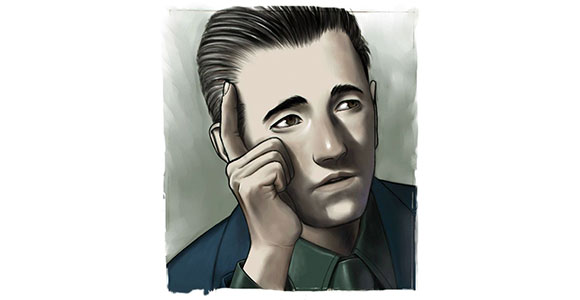 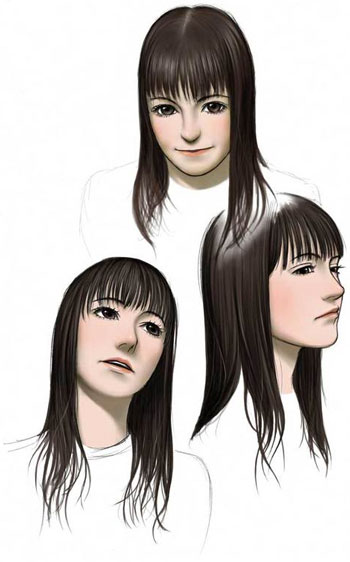 Now well: beyond its undeniable documentary value, The Silver Case in the format remastered in which has been reissued for PC and Mac, and in the context of the current industry, has only relative meaning. On the one hand it is something like the academic game of an author, something you always have interest to outline exactly the trajectory and tree of influences and trends of a creator; but as game (maybe not as much as visual novel) his way of telling the story and integrate the player into it is too tangled. From the same structure in two different lines – Transmission, where we control a police officer; and Placebo, where we exercise of journalists following the same case – to the terrifying control than to the seems has remained intact from the original laptop, through dialogue where the characters often too entangled in arguments that lead nowhere, apparently just for the pleasure of portraying the American stereotype of the tough guy who says much “fuck” “bullshit” and “piece of Bra’shit”.
The story a sort of dementia infectious speaks of the persecution of a serial killer and wildfire of murders and kidnappings that leaves in its path with a particularity in common, and is expressed in a rather confusing manner, with a multitude of characters related to each other frankly making it difficult to maintain a clear idea of the characters of the story tree. While the police is a silent observer that we neither know nothing, nor will arrive to do so, and that does not interact with peers more than explore stays and solve puzzles by custom; the journalist is instead a character more noir that defines their traits-based Interior monologues, and slightly more that catches the interest of the player, but here is even more reduced activity and most of the tasks are limited to administrative and to send emails.