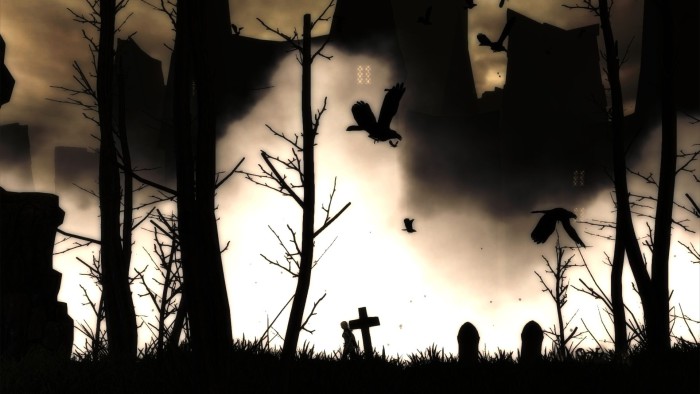 This Friday June 3, the Anima Project team, descorchará any other bottle to celebrate the launch of Anima: Gate of Memories, an indie that is giving much to speak for their quality work.

Anima is an action-RPG with a very well designed battle system and a very interesting artistic section. It is true that technically shows his humble origins, but the rest of sections meets more than plenty.

Badland Games is responsible for distributing the title in our country in a very Curran Edition for the price which has: €20. Users of PC and PS4 may be made with the game for that price in physical in a Standard Edition, which will be accompanied by a CD with the soundtrack and a book of conceptual art. There will also be a (Game exclusive) collector’s version which will include the contents of the previous edition more a figure of resin of the protagonist and a deck of 22 cards of tarot game for PS4. In this case the price will be the €64,99. 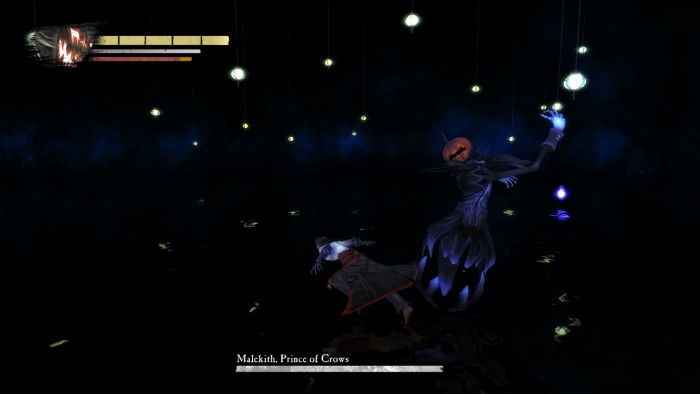 Anima: Gate of Memories also will be released in digital format on PS4, PC and Xbox One. I reiterate that in physical single will be available on PS4 and PC.
If you like the genre miss it because it is a title of great quality and very elaborate.

Previous According to GameStop, NX will be compatible with the physical format
Next Onechanbara Z2: Chaos comes to PC tomorrow