Arms and Splatoon the last Nintendo Direct copan (and more inside) 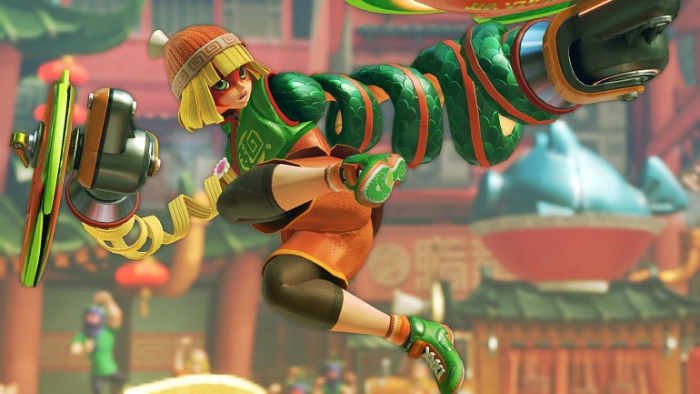 Nintendo Switch is taking color, body and intentions. That may be the owner of sensations that leaves the last Direct of the Kyoto and an extra appreciation: careful with 3DS that is still very much alive.

Arms. The Nintendo fighting game has added new characters to their roster (Min Min, with extendable ramen fists, and the energetic and determined Spring Man, back to life Almost since the death specialist) and each of them can be fitted with two cuffs fully customizable. Cuffs with different appearances and abilities. Along with Arms will be on sale a new pack of Joy-with yellow and the charger of AA batteries for remote Switch. Exit on June 16.

2 Splatoon. The mode has been Salmon run, a kind of cooperative Horde mode for up to 4 players or how is called now “Player versus environment“. On sale July 21 in Switch. On the same day will be on sale 3 new Amiibos based on characters of Splatoon 2.

Mario Kart 8 Deluxe. On sale on April 28 with online for up to 12 players.

Ultra Street Fighter II: The Final Challengers. Cooperation mode for two players who will share a single bar of vitality in your salad of sticks against the machine. Evil Ryu and Violent Ken joined the classic roster of fighters and we will also lose hours in a first-person mode.

Project Mekuru (name not final). Frantic multiplayer for this summer to be released exclusively on the eShop.

Minecraft: Edition Nintendo Switch. Cubes and improvisation will Switch on May 12 in digital format (physicist later) and it will include the pack Super Mario Mash-Up, one of the Favorites of the community.

Disgaea 5 Complete. The final edition of this fun role-playing game. Available on May 26 in normal and limited edition. Coming soon, demo.

Sonic. The blue hedgehog of Sega unfold this year to offer us two games and both will launch switch. Sonic Mania will be the classic game and will be available in the summer. Sonic Forces will follow the line of Generations with game mechanics in 2D and 3D. Forces is expected for end of course.

Monopoly. The classic boards will disembark in Switch this fall. It will allow matches up to 6 players.

Rayman Legends Definitive Edition. The great Rayman will come to the hybrid of Nintendo this year and debut game Kung Foot mode single player and tournaments for up to 8 players.

Fate/EXTELLA: The threshold Star. Action of the good beginning July 28.

Hey ! PIKMIN. Captain Olimar Debuts at the small of the Nintendo family with an adventure that much emphasis on the touch screen to solve puzzles and defeat our enemies. on July 28 and with new Amiibo (sold separately).

25th anniversary of Kirby. It will celebrate the anniversary of the orondo and sympathetic character of HAL with 3 new games: Team Kirby Clash Deluxe will be played by four Kirby characters with different powers (King of the sword, hammer, Lord of lightning or Doctor Erudito ACE) fighting against giant enemies together. The beginning free game launches today. Kirby completo Blowout Blast players struggle through more than 25 platforms, sucking enemies and holding power in all the way. Summer. Both exclusive of the eShop. Finally, also will have a new multiplayer action of the Kirby series game series coming to 3DS in winter.

Miitopia. End of the year.

Ever Oasis. The latest creation by Koichi Ishii, series Mana, we arrive on June 23. Role and management of resources that look very good. 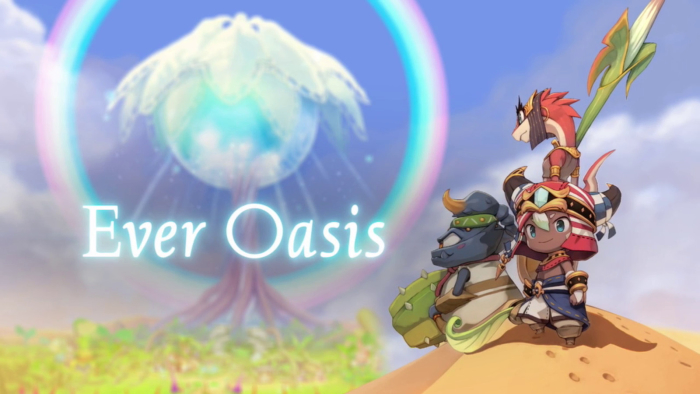 Fire Emblem Echoes: Shadows of courage. This downloadable content will be a mixture of content payment and free which will include new maps, dungeons and challenges. More information in the future.

Brain Training Infernal the Dr. Kawashima. Exercises of pure concentration in the latest installment of Brain Training for July 28.

I-Kai 2 Watch. Remember that this second installment is available from April 7.

Much content from Nintendo and it seems that Switch is booting.