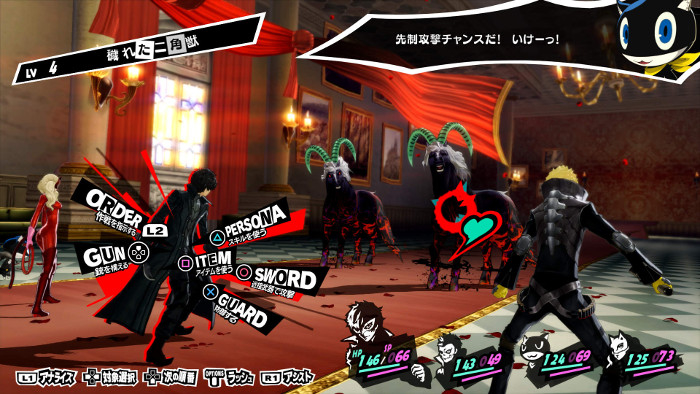 Although person 5 is considered to be one of the best games of the current generation of consoles, is also causing its own controversy. In fact, has been the own Atlus, one of the companies involved in the development of the title, which is putting pressure users in order to not perform certain activities with the video game. Do you remember that they blocked the Playstation 4 Share function so that could be spoilers? Then just get another novelty in this respect.

Atlus has decided to put pressure on the players in person 5 stating that, where they see streamings online of the game that do not follow their rules, they will begin to take action against the corresponding channels. In fact, on the page of the company have been shared certain guidelines should follow those who make the title Internet retransmissions. The punishment for violating these standards include content claims and suspension of accounts.

In any case, we have to say that some of the requirements for the streamings are quite curious: for example, do not want videos to last more than 90 minutes, have animated scenes or details of the argument. In short, the spoilers are certainly prohibited. It seems that the efforts by Atlus so not be revealed person 5 argument are coming too far. Do obey the users?

Don’t forget that person 5 has put on sale recently for Playstation 4. What we don’t know is if the own Atlus will continue to press to players.

Previous The edition of Rime for Switch, delayed until the third quarter of 2017
Next Super Hydorah, what Locomalito’s new, looking for luck in Greenlight