Breaking News
Home / News / Available Splatoon 2 customer: already can prepare for the next event of tests

Available Splatoon 2 customer: already can prepare for the next event of tests 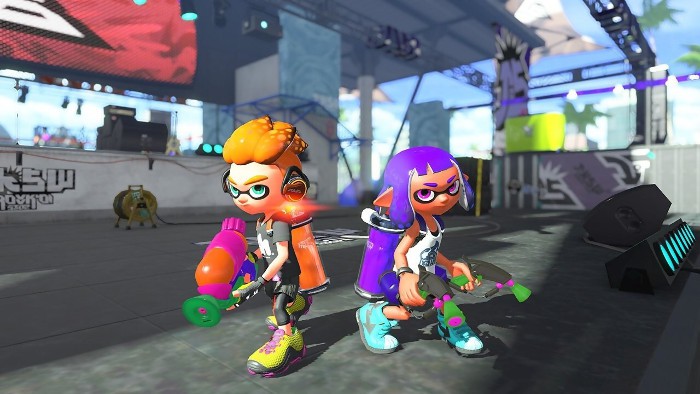 There are still months to that Splatoon 2 goes on sale in Nintendo Switch, but it is clear that the developer of the game is putting the batteries in order to get all the necessary features to the title. In fact, over the next few days we can see how the project began a test phase in which we can get hands on some of its most striking features.

There is no doubt that, in order to enjoy the testing phase is necessary to have the game. How do we achieve it? Thanks to client that has been recently published for Nintendo Switch, and that can be downloaded for free and official way. It is a small application that contains the features needed to play levels that will run over the next few days.

To get customer, you only have to enter the eShop of the console and look for a video game called Splatoon 2 Global Testfire. Its availability is limited to the shops in Japan and North America, although it is expected to soon reach other territories.

Remember the stages of testing will be at certain times, so you you’ll have to adjust to them. In any case, seems that this Global Testfire will allow to try the features developed for the title, innovating in each and every one of the aspects that are necessary.

Splatoon 2 it will be released soon, exclusively for Nintendo Switch.

Previous Drawn to Death will be free to PS Plus subscribers
Next Yoko Taro, willing to remaster the three Drakengard… If Square Enix pay