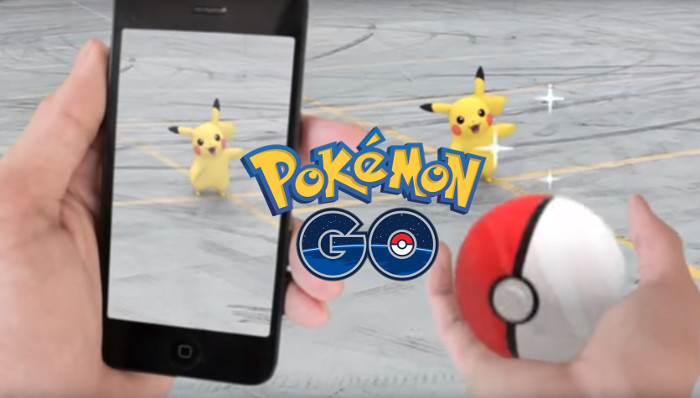 We travel, first of all, a month in which Pokémon Go was launched to the market. At that we could then see how users is throwing mass to install the game, getting that you becoming an authentic fierceness of masses. That Yes, errors containing also caused more and more people desinstalaran project. The reason was obvious: sometimes became unplayable.

If we look at the statistics that there is right now, it is safest us surprised. In fact, the project brings together more than 600 million downloads worldwide. That, at least since its launch during the month of July. What many don’t know is that the loss of daily unique users has been a constant today in day is still repeating.

ComScore has been monitoring application. July 13, 2016 an interesting peak was reached: there were more than 28.5 million people who were using the game. But, since then, the falls have been successive. In fact, since last September to December the average daily unique users has remained at less than six million. Statistics seem to be unstable if we take into account that it is losing players.

On the other hand, the same statistics from ComScore confirm that 60% of players are people aged between 18 and 34 years old. In other words, most are adults. This information could also be considered negative, taking into account that the smallest public was numerous, for months.

Pokémon Go has bad figures. However, Nintendo is still working on a bet that had initially given her many successes. Our recommendation for the company is quite clear: when making case to requests for users to recover lost ground.