Bethesda prohibits the analysis of their games before the release 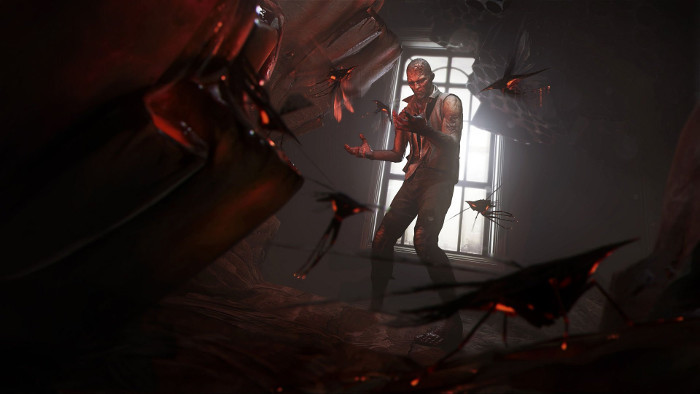 What is done with the analysis of video games is almost always the same. I.e., the contents are sent a few days before the official launch (either digital or physical format) so the press to verify the quality of them. The analysis can be published even before the official launch, allowing you to know the quality of the titles before they go on sale. However, seems that this way of making the things not has liked to Bethesda, company that has prohibited immediately this type of practices.

Apparently, Bethesda has learned from what happened with Doom and has decided to implement the necessary measures to prevent such practices. Of this form, their games not is may analyze before the output to the sale of the same. They have even executed changes regarding the sending of the projects themselves to news agencies.

In an official statement, the company said that, with regard to the analysis, “we read them, we try to learn from them when they offered a critique.” We understand the value of our players for“.” However, it seems that the situation has reached a certain limit, taking into account the prohibition that was just starting.

Gary Seinman, head of content of Bethesda, said the study thinking that “the best solution is that the copies sent to the media one day before the launch” in order that possible develop a website and publish it only once it has been put on sale the project itself. According to Seinman, “we will continue with our policy of sending copies of press a day before the launch“. This measure also includes the youtubers and that broadcast content over the Internet.

Although the measure is controversial, the truth is that it is completely logical. Sometimes the games are not in perfect condition, or it is simply impossible to conveniently access all of the features offered. A step forward as it will prevent many problems.

If you are Member of the media or youtubers, know that copies of Bethesda to analyze video games will begin to send later. Don’t worry, it is only a change in the policy of the company.