Breaking News
Home / News / BioShock: The Collection will be available on September 16

BioShock: The Collection will be available on September 16 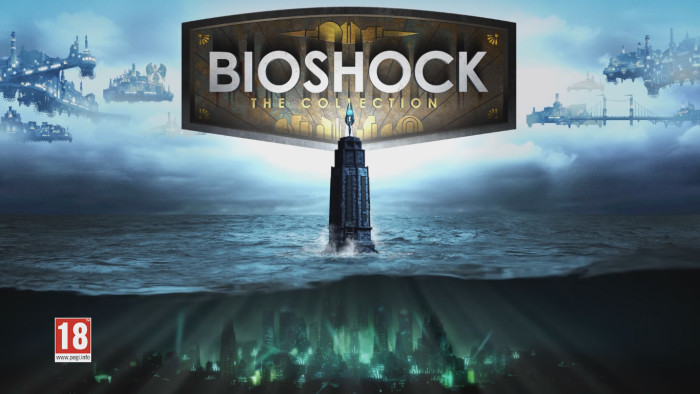 So long after our visit to that huge underwater city called Rapture, and the trip to Columbia, the floating city, passing through a second visit to the depth of the oceans, we receive good news related to the franchise that so many love and idolize.

For first time, and almost nine years after the Irrational Games break into the heart of gamers with one of the most revered stories, we will have the option to acquire the three adventures have been remasterised for current consoles and PC generation, in digital format.

BioShock: The Collection is the remastering, the company 2 K’s BioShock and BioShock 2 for PC and Playstation 4, Xbox One. In addition, BioShock infinite was also remastered thinking of these consoles. The three editions will have a resolution of 1080 p, and will be ‘on top’ of the 60 fps.

And not only the good news included a simple remastering. All the DLC’s were announced for the three games will be present now, alongside a series of unpublished videos of Ken Levine, under the name Director completo Commentary: Imagining BioShock. The only thing that is not included is the Bioshock 2 multiplayer.

There is good news for PC users: If you already count with a copy of Bioshock Bioshock 2 (or, even, the ‘Minerva’s den’ DLC), you will automatically receive a free remastered version upgrade.

I love you? Is it enough to, once again, to return to the heights and the depths of Rapture in Columbia? If so, BioShock: The Collection will be released on 16 September.