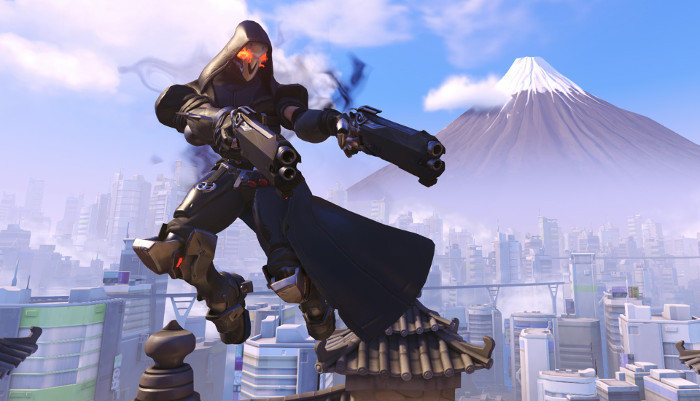 With the launch of Overwatch, Blizzard has had to put the batteries in the field of maintenance. Above all by the fact that there are cheats players who are performing operations not permitted. Of course, the company has been hands to work with the theme of the bans, expelling all the users carrying out some kind of dubious action.

Since Blizzard have already confirmed that the traps will not be tolerated. They even come to ban permanently to all users who carry them. As some users of Reddit, have said the bans are already running. In fact, one of them has published a picture of a received email that confirms the expulsion of several dodgy accounts.

To take into account that the developer does not publish information from banned users, but that doesn’t mean that they will not complain. As has happened recently. It seems that Blizzard is taking seriously its fight against cheaters. Something which, on the other hand, is good for genuine users.

You know that Overwatch is already on sale for PC and Playstation 4, Xbox One. You can consult the analysis we have done.