Breaking News
Home / News / Breath of the Wild could go to the sale the 16 of June, first in Switch

Breath of the Wild could go to the sale the 16 of June, first in Switch 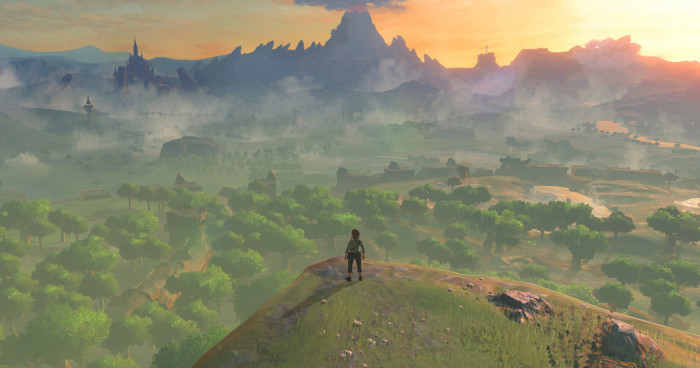 The last not informal news we had of The Legend of Zelda: Breath of the Wild drew a delay the game internal by the vast localization of the product and the deep testing which would be submitted by Nintendo. These “fringe” forcing Breath of the Wild missed the premiere of Switch.

Apparently, this new Zelda could go on sale on June 16 in Switch and on 23 June in Wii U. talk about dates for the UK which should be the same or similar to the rest of the European continent.

Following the rumors, it seems that Nintendo plans to a remastering or improved version of Xenoblade X 2018. In addition to this port, Monolith would be already working on another project to Switch.

Tags News Rumors The Legend of Zelda: Breath of the Wild The-Legend-of-Zelda Wii U