Call of Duty: World at War already is backward compatible with Xbox One 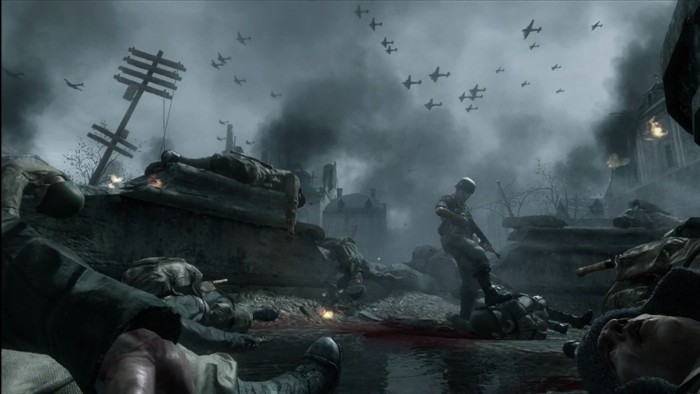 List of video games for Xbox 360 retrocompatibles with Xbox One is becoming increasingly more extensive. Microsoft continues to work with different development companies in order to carry the most popular titles of the previous generation of consoles to the new platforms. That also means, of course, several news in the appearance visual, sound and playable. Although they are very small features, they serve the users.

Has been the own Major Nelson which has confirmed in its features of Twitter it arrival of a new project to the list of video games retrocompatibles of Xbox One. Specifically, the project is Call of Duty: World at War, an of the deliveries more acclaimed of the franchise Call of Duty, in addition to the first in count with a mode exclusively of zombies. Not there is doubt of that the project of Treyarch was one of the more popular.

Remember that to play to Call of Duty: World at War only is necessary that ejecutéis the video game on Xbox One. The own console will begin to lower them patches needed, installing them to provide the compatibility in the machine. Of course, this not will be the last release to the respect. The list of compatible is still expanding.

Previous At Insomniac Games you would like to make a Sunset Overdrive for PC
Next Fantastic Bundle: five Fantastic Arcade 2016 outputs wonders