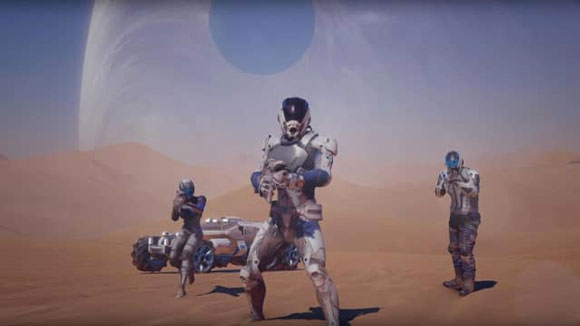 BioWare has announced the cancellation of the multiplayer beta which was planned for Mass Effect: Andromeda. The game comes out March 21; According to the company, there is no need to prove anything.

This beta was released at the end of last year, and those interested could sign up for a mailing list to participate, when the time came. Fernando Melo, producer of the game, explained on Twitter yesterday that the multiplayer is not in danger but will no longer be necessary, by the vast amount of evidence that have made so far, to start the beta. «You will see more of it, including gameplay, at PAX,» says Melo. “And it will be completely available in EA/Origin Access prior to the launch.”

Refers to PAX East, the fair of Boston, which takes place between 10 and 12 March.

“Our team has worked extremely hard to create, test and balance the multiplayer, and ultimately we have determined that a technical test is not necessary,” said BioWare to Glixel, confirming that the main reason for the cancellation is that at the end it did lack: as simple as that.

Meanwhile, we’ll get some more MP info out – let’s get the ball rolling… see you all soon in Andromeda! 4/4 pic.twitter.com/FuhGpuat9f