Confirmed the recommended requirements of Forza Horizon 3 for PC 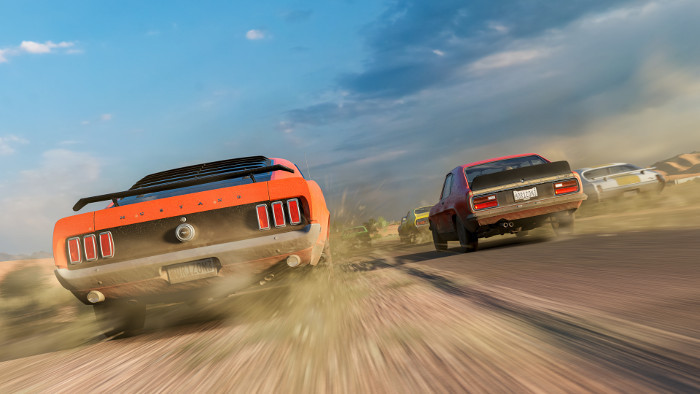 Forza Horizon 3 will be one of them release more attractive, both for PC as for Xbox One. Mostly because the series Forza Horizon will receive a small renewal graphic, playable and with regard to content. Taking in has that the game also will make Act of presence in computers, is evident that many users already are renewing their equipment to power play to this new bet automotive.

In first place, mention that Forza Horizon 3 will be a game that will make a use quite strong of them computers, by what those requirements also will be quite high. As have could check in it own page official, them requirements recommended already have been published, allowing that us do an idea of the equipment that will have to have installed in order to take you the glove to a performance reliable.

These are the recommended requirements of version Forza Horizon 3 PC:

As you can check, them requirements recommended are quite demanding by what, if want to run Forza Horizon 3 with a good quality graphic, will have that renew a great part of the equipment. Special attention to requirements as the system operating or the resolution.

Forza Horizon 3 will be released in stores, Xbox One and PC, next September 27.