Corpse Party, the adventure of terror, now available on 3DS 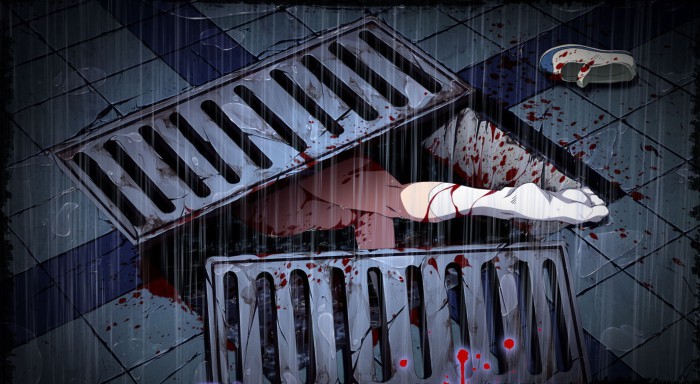 It has been slow in coming, but at last, the last Corpse Party has made the leap to Nintendo’s handheld.

The title of terror of the Marvelous study is of a remake of Corpse Party: Blood Drive, which appeared in Europe during October 2015.

If not you knew it, Corpse Party is a series of games of terror, which combines mechanical simple RPG with the style in the Visual novels. In addition, it has a surprising history, intense and fairly long, with several alternate endings depending on the percentage of success that we have throughout the adventure. Our decisions and our ability to scan the scene marked the evolution of this adventure in 2D. Even we can fail, if not hurried the puzzle correctly.

This remake for 3DS will include four extra chapters, which will expand the history of the franchise, and a Glossary with all the characters. This will help, especially for those who climb to this sequel without having played the previous never.

Enjoy of the terrifying trailer.

Corpse Party (3DS) is now available for your digital download via the eShop.