Daedalic will be in charge of distributing The Franz Kafka Videogame

We carry a time talking about it, but now we finally know that The Franz Kafka Videogame, the game based on the work of the Czech writer, will be released on April 6. Daedalic Entertainment, the German company specialized in adventure game that launched Dead Synchronicity or Candle (as well as develop Deponia series), is responsible for the distribution.

Above is the trailer that Daedalic announced the release date; There you can see a few fragments of the game.

He is in charge of development Denis Galanin, not debuting therein of adapting to classic literature: five years ago surprised friends and strangers with Hamlet, based on Shakespeare’s play. Some of the intentions are the same: logic puzzles have an important role, as entertainment and as a representation of “the atmosphere of absurdity, surrealism and total lack of certainty» undergoing K, the protagonist of the story.

Little more information has been given about the game, although the press release mentions Yes duration: four hours. It is a good time to read the metamorphosis; You can find a copy in English within another free game. 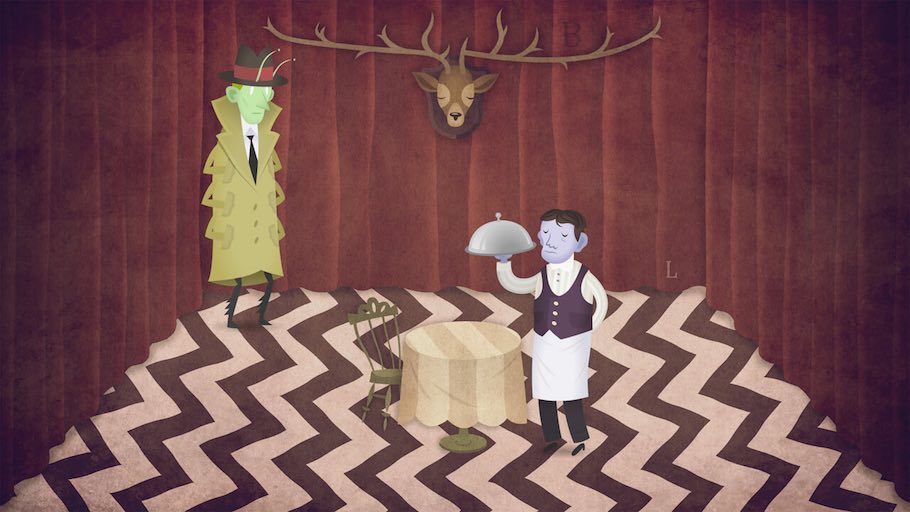