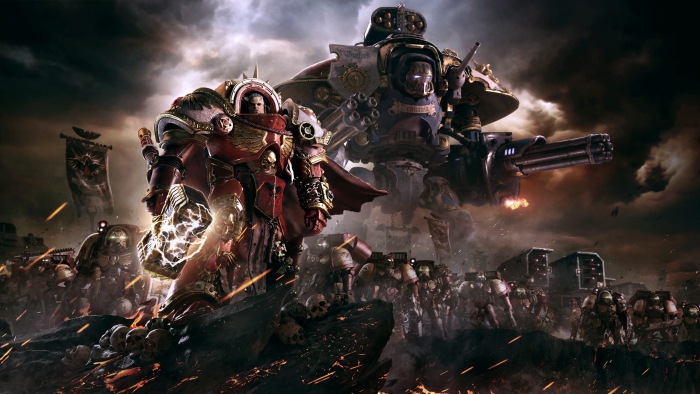 In the forty-first Millennium only there is war, and relic Entertainment makes us to bring a new ration of the eternal conflict of Warhammer 40.000 Dawn of War 3. A title that recovers the essence of the original game and returned ownership to troops, recreating, quite rightly, the sensation of playing to the futuristic wargame of Games Workshop.

We have recently been able to enjoy the closed beta of Dawn of War 3 in which we have been tested first hand the multiplayer mode. It should be noted that all of the content available, but enough to get an idea of what offers this competitive mode. As we have pointed out nothing more start, the first thing one notices is the return to the roots. 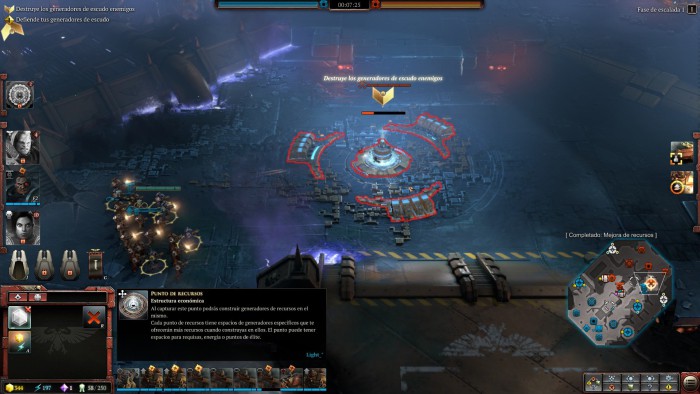 The multiplayer recovers the system of control of strategic objectives

The multiplayer mode retrieves the system classic control of strategic points with which we obtain resources and at the same time act in advance. This is an agile system that already once proved that it works, forcing players to make aggressive approaches and harass opponents constantly. In this way, the action is virtually constant from the first moment.

Through this system it is possible to make items that face two teams of up to four players or fighting one against one. The differences are obvious, but the essence remains unchanged since the objective of the players is once again the same: control areas and attack the enemy checkpoints.

During this phase of testing we could prove to the space marines, although the final version will be the eldar and the orkos. This faction is perhaps the most typical, since it concentrates a significant fire and a remarkable resistance power. Once more, we can customize our squads with special equipment such as plasma rifles that increase their effectiveness in combat.

Micro-management is key to success

One of the most interesting elements is the micromanagement of our units, since these can have unique skills that must be used at the time to provide us with the necessary advantage. An example of the latter are the flamethrower, which must be used in an individualized manner.

One of the innovative elements in Dawn of War III is the possibility of configuring and specialize to our troops before the game. The system has been imported from Company of Heroes and is certainly a good choice since it allows specialize our troops even more and adapt to the style of the player’s game.

In parallel, the personalization of our troops will be a real possibility, allowing us to deploy on the battlefield chromatic scheme that we like. In this sense, while the protagonists of Dawn of War 3 are bloody crows, the Publisher of the game will allow us to transform them into space wolves or any other chapter of the space marines. 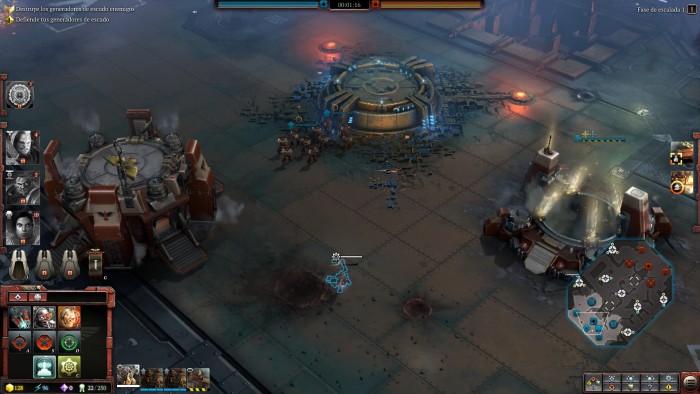 Ultimately, Dawn of War 3 returns so successful to the origins, at least in its multiplayer. The construction of buildings, troops and other elements returns to offer the frenetic pace of the RTS and all the action and the strategy of Warhammer 40,000.