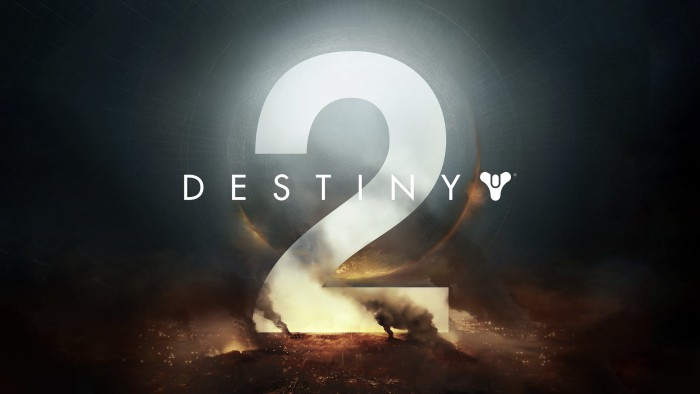 The official announcement of the game was not accompanied by any type of material, except for an image with a number indicating that we were before the sequel to Destiny. After a timid teaser that has resulted in the next trailer, first weight of Destiny 2 content was published:

In this sequel, the last city safe from the Earth has fallen into the hands of the Red Legion, a force controlled by Ghaul invader and his army of elite. The guardians must return the land to its rightful owners and for this purpose may use new powers and weapons that measured to the enemies of the Red Legion.

In the trailer for the top you have a quick sample of the appearance of some of these new enemies. Activision and Bungie will repeat the move followed with Destiny 1 and we will have a beta of this sequel. Date to be determined.

To round it has announced a collector’s Edition which will include a backpack of Destiny 2, the pass of Expansion, premium digital content and a box Edition Collector, themed with materials from the Cabal.

Destiny 2 will be released on 8 September in PS4, One and PC.

Previous Now available the new Xbox One interface, these are characteristics
Next Analysis Dead Rising 4 (PC)