Details of Spider-Man for PS4 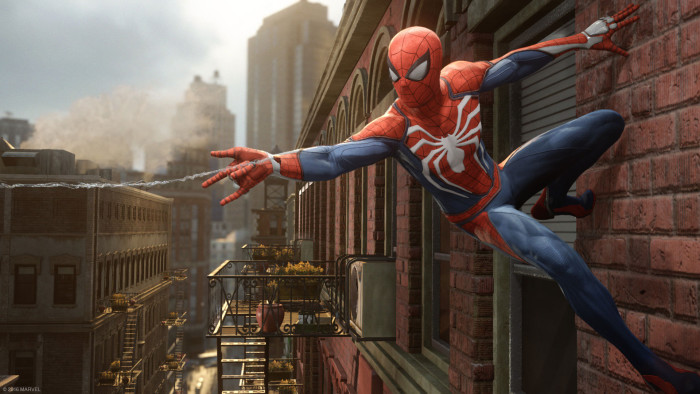 The game of the wall-crawler was one of the most exciting news from the last E3. Fans of the superhero comics have undergone multiple conversions of medium hair with projects that have come out more to raise money than to satisfy his public. A priori, this new Spider-Man for PS4 ensures that things are doing well.

Come up with details of the game that have appeared in various media: