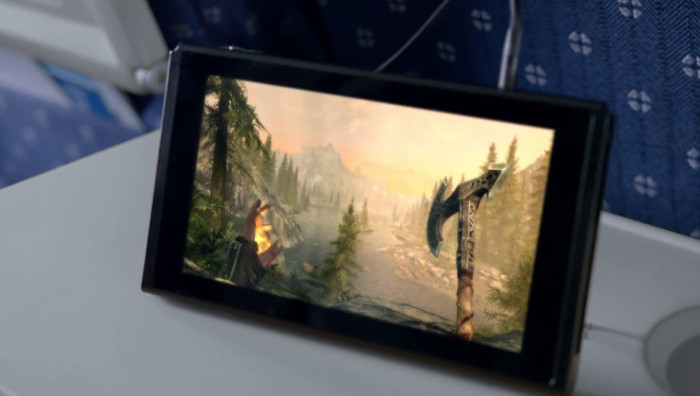 One of the things that are being made on Playstation 4 and Xbox One, in order to have access to more video games, is download the same title, with one account, multiple consoles. I.e. is a purchase that is made to get a single title to several people. This is especially beneficial for users, but not for companies.

A user has asked Nintendo about Nintendo Switch online shopping : “If I want to take my PSP with me… And I bought a game digital do I buy it once, or several times so that my children can use it?‘. ” In fact, the user was interested in buying a single title for several members of the family. The response from Nintendo has been quite clear:

Currently we don’t have any family system in the console, but in this regard we have not made no final decision. I cannot provide any concrete answers.

In other words, Nintendo does not Switch any option which allows to share a game between members of a same family, so products purchased only can download and play in a single console, at the same time. In any case, expected that the company put in place soon a solution.

Remember that Nintendo Switch will be released in stores on March 3.