Driveclub VR will be title of release of PSVR in Japan 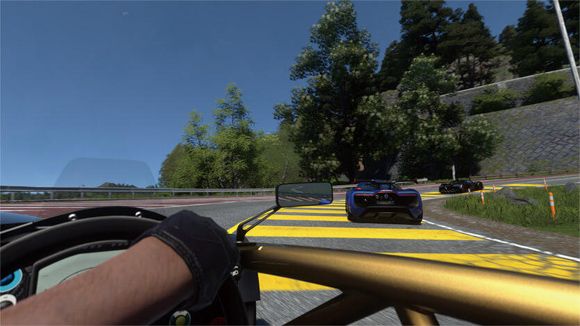 Driveclub will have a new version for PlayStation VR. The Japanese PlayStation blog has announced that Driveclub VR will one of the game’s launch of PSVR in Japan on October 13. By now we know that this new version will include a realistic view from inside vehicles and 3D sound, but little else.

Paul Rustchynsky, who was director of the game until Evolution Studios fell blind, commented on his Twitter account that this Driveclub VR will include also new circuits.

The idea of a Driveclub for PlayStation VR us not caught by surprise. The game had already been used behind closed doors to show the potential of virtual reality in some events, but it was unclear whether it was something more than a proof of concept.