EA confirms Star Wars Battlefront 2 officially, it will be released in 2017 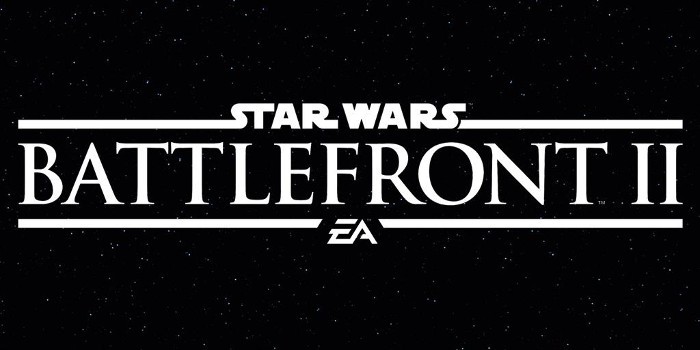 It was during the month of may 2016 when, after a meeting with investors, EA confirmed that they were working on Star Wars Battlefront 2. However, missing another confirmation: the public, which would take place face to users. The company has not hesitated to, recently, to use your account on Twitter for this purpose. In this way, EA has confirmed officially not only development of the game, but also its release this year.

The announcement has been brief, but enough. It is limited to the confirmation of the video game, an image with the title and adding that “it will this year“. In terms of graphic materials, business has said that we have “a first look” from next April 15. This means that you will be on that day when the first traileris published.

Add to that there will be a single event, called The Galaxywide Premiere of Star Wars Battlefront II, during which we can obtain more information from the video game.

Unfortunately, many details of the title has not been confirmed. In any case, we are left with the data which were published months ago by Blake Jorgensen, Chief Financial Officer of EA:

You will have the worlds biggest and best, including content of new movies.

Until the publication of the first trailer, keep in mind that Star Wars Battlefront 2 is in development, is on the track and will be released in 2017. We hope that the first graphic materials demonstrate that proper use of the power of the current generation of consoles is becoming.

Previous Heroes of the Storm 2.0: the evolution of its model of “free to play”
Next Now available the new Xbox One interface, these are characteristics