Eddy Gordo will be part of the cast of Tekken 7 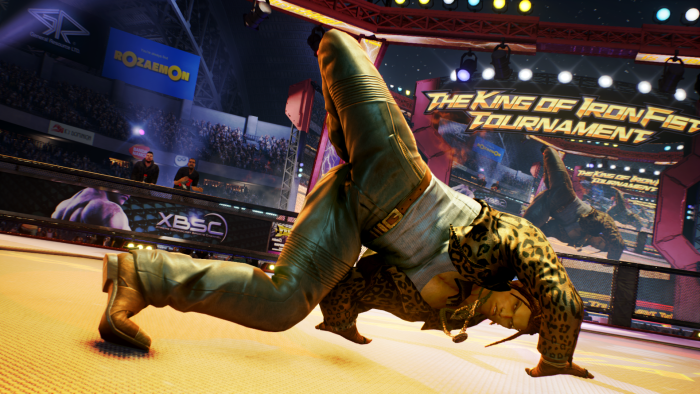 Eddy Gordo, one of the most beloved and acclaimed history of Tekken, wrestlers will be present at the next title of the franchise, Tekken 7, from 2 June.

Capoeira expert makes the leap to the most popular video games tournament. In previous tournaments, Eddy had requested Mishima Zaibatsu that they take care of his old schoolmaster, who was suffering from a disease that drew him inevitably toward death. Jin Kazama agreed to his request, but the care of the Mishima Zaibatsu were not enough to save the old man. At the end of Tekken 6, announced the death of the legendary capoeira fighter. In order to take revenge, Eddy would face the Mishima Zaibatsu and its leader, Kazuya Mishima.

We are still several months to enjoy the arrival of Tekken 7 Playstation 4and Xbox One PC (Steam), so it remains ahead if the revenge of Eddy will be joined the daughter of the legendary master, Christie Monteiro, one of the most sought-after by fans.

Before it, Eddy already had crowned as one of the most loved in the polls of popularity of Tekken 3, praised the ease in their combos, by the power of his kicks and the speed of each of their attacks. Eddy was a killing machine in that delivery, something that many want to see again in Tekken 7.