Eliza, the vamp of Tekken 7, receives a new trailer

We recently announced the final date for the arrival of Tekken 7, the last tournament of the iron fist that it will be after the plot of the lineage of the Mishima family. It will be the last occasion in which Heihachi, Kazuya, Jin and other components cast the epicenter of an installment of Tekken.

To date, there are still days to surprise us with new content. For now, you can enjoy the trailer for one of the new characters, Eliza, vampire appeared in Tekken: Revolution.

Eliza has certain peculiarities which do not aspire other characters that appeared in the title. In addition to a special ability to launch waves to distance (as the canonical guest, Akuma), Eliza will fall asleep randomly during the fighting, without possibility of intervention us in such action, and recover a proportional amount of vitality during his small head. In addition, combines the use of hooks, sweeping movements of roll and quick air assaults.

Although it seems to handle it as a fast and agile character, the truth is that it has a greater forcefulness in his punches, shoving and kicking, a faster or speed.

Eliza has been added as a result of a popularity poll held during the season of Tekken Revolution. With the pass of the season, you can download it freely; However, you can acquire by separate. 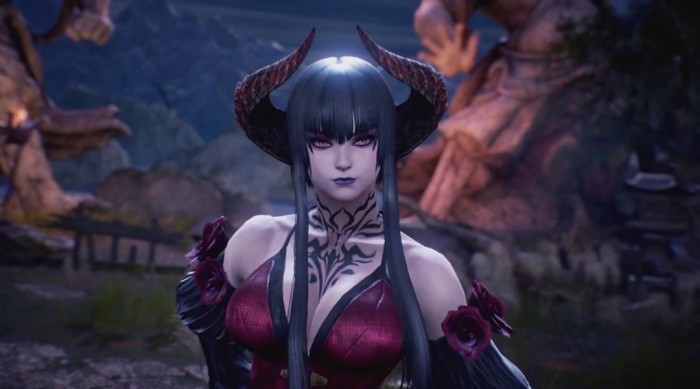