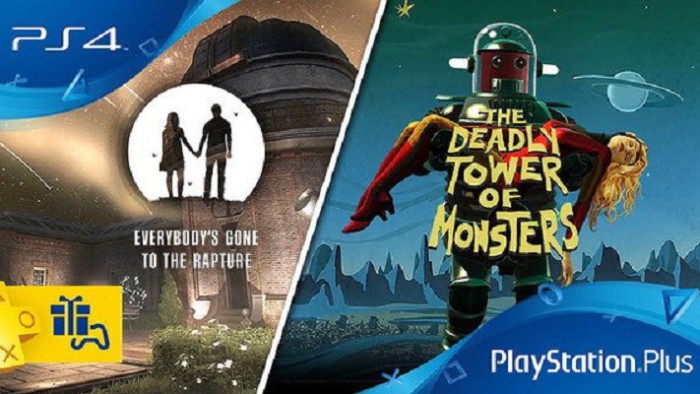 Sony has shared the list of games that will be available to the subscribers to PlayStation Plus in November (available from day 1). In general, notice the drop of ambition in the titles, but there are interesting things to try, but nothing groundbreaking.

Everybody completo Gone to the Rapture is the first of the titles that will appear on PS4. A walking simulator with well invoiced points and a plot that leads to follow, although it is not a wonder. Great finish graph and with a speed of play to improve. The Deadly Tower Of Monsters is a point. A dual shooter inspired by iconic movie monsters/sci-fi adventure rhythm and without the hectic from other games of the same genre of action. Also for PS4.

PS3 takes Costume Quest 2. This I could not test it, but the first was very entertaining. You miss to be also accessible in PS4. Dirt 3 is the second Board for PS3. Good arcade.

The small house of carries two insubstantial titles such as Letter Quest Remasterd and Pumped BMX +.

We have little things, but it is not a month in which one will think much contract or the renewal of the service…