Breaking News
Home / News / Fall of FPS on Horizon? Don’t worry, the final version will not have them

Fall of FPS on Horizon? Don’t worry, the final version will not have them 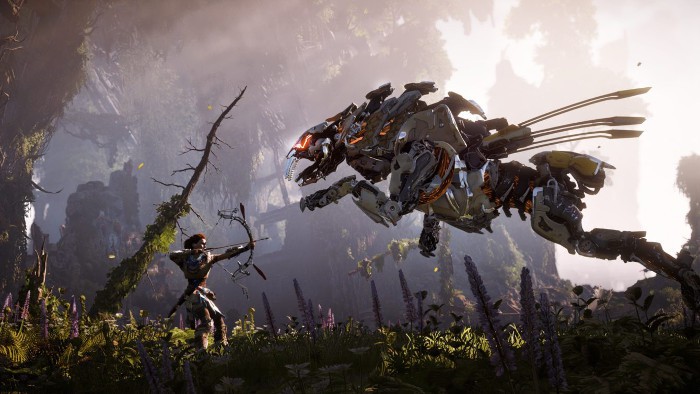 One of the complaints that most users who have seen the Horizon materials are wielding: Zero Dawn concerning the fall frame rate suffered by the title. Taking into account that the graphic quality is impressive, it is clear that the adjustments made in the development they must be many in order to avoid these problems. In any case you don’t you worry. The team has already confirmed that these moments will not take place in the final version of the title. Only watches in the preview.

Michiel v.d. Leeuw, technical director of Guerrilla Games, has confirmed on his Twitter account that have already worked on the problem and that, in fact, the frame rate drops will not be present in the final title Edition. You know that it will be released in the coming weeks. Although it is clear that there will be no major problems in its graphic appearance.

Leeuw has claimed the following:

Falls in the single performance are in the preview code. The problem has been fixed in the Gold version. I am sorry.

Guerrilla Games has worked both in the title that already has all the problems solved. Of course, not would be strange that during the following months to the launch saw some type of problem less. In all case, already know that it more secure is that is go publishing patch to improve the project, in general.

Don’t forget that Horizon: Zero Dawn will be released on March 1, exclusively for Playstation 4.