Fallout 4 and their latest DLC, Vault-Tec Workshop: build your own refuge 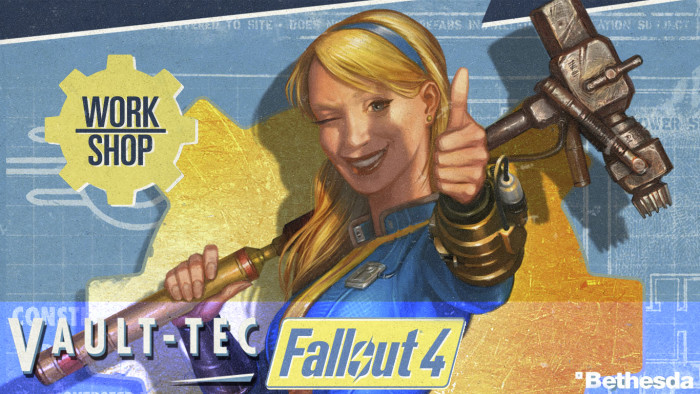 Fallout 4 presents the last of their DLC’s, Vault-Tec Workshop, where we will have the possibility of building a real refuge, for the first time.

I put in situation: once we have overcome the level 20, a mark of relief anywhere in the world, listen to alert us of an emergency in refuge 88. We are not going to pre-empt what will happen there, but between bickering and dimes, we know a young necrofaga.

Next to it, will have to participate in an important mission and, meanwhile, go building all the refuge: corridors, atriums, rooms, stairs, bridges, doors… also, can resort to each one of those elements to organize them to our liked. We’ll not only stay here, but that we will be able go bringing inhabitants which, after a previous interview, we will add them to the shelter… no, this is the best that discover it on your own, don’t you think?

With access to clean furniture, decorations inspired by the shelter (such as statues relating to the subplot that we will live here under), Barber chairs, chairs for surgeons, won’t us lack travel to Diamond City to change our appearance.

But not everything is safe and stable. Behind certain walls or areas, if we want to expand the refuge, there are dangerous monsters that we try to exterminate. If we succeed, we will have these new areas to build.

The option of digging under land not exists, but can build the more huge refuge in Spectacle Island. 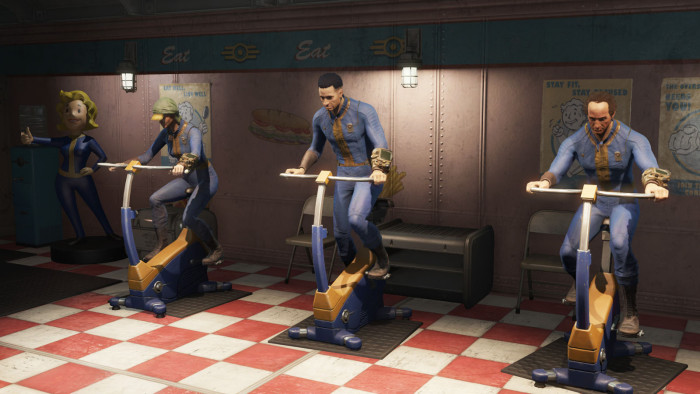 Unfortunately, reveal you the huge plot that we will live here under would be to go against the own surprise of this DLC but, only so it includes, beyond the plot aspect, it is worth to take a look.

The DLC for Fallout 4, Vault-Tec Workshopwill be available starting on July 26 in Playstation 4, Xbox One and PC.