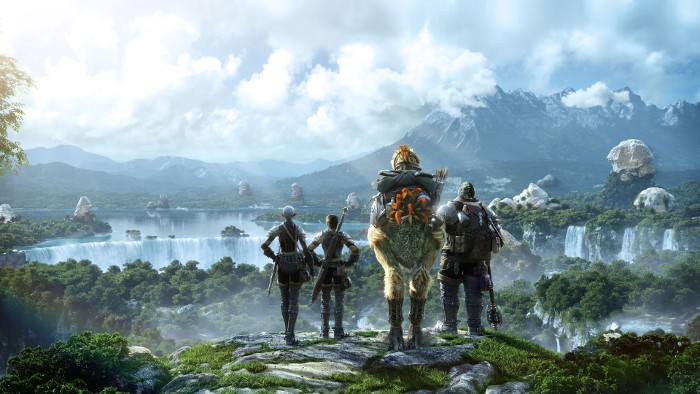 Final Fantasy XIV is not going to be stopped. If you are fans of the franchise, there is no doubt that you can be happy thanks to the large number of new products are announced. The latter, in the form of expansion. We know that the contained new are quite important, so it is normal that players want to gain access to new materials every so often.

If you know the producer Naoki Yoshida, it is possible that you may also know that it is often responsible for some of the most striking ads regarding the Final Fantasy franchise. The last comment has to do with Final Fantasy XIV and a new expansion, which will be available soon but it will be announced in October this year.

He has been in an interview with Game Watch, in which Yoshida has spoken about the upcoming patches that will be available, in addition to about features that will be implemented. His statements regarding this type of software have been clear:

However, the main novelty has arrived at the moment in which we have ear hear about a possible expansion that will be announced in the coming months:

I can’t say anything about the history of the game, but we’ll see developments at the Fan Festival in October. It is there where we will announce major changes, especially about the 4.0 patch.

The conclusions are clear: the videogame will be receiving a series of patches with new content, to which we must add the presence of a new expansion to be announced during the month of October. Meanwhile, we will have to wait. That Yes, do not hesitate to that Final Fantasy XIV will be a fun project.