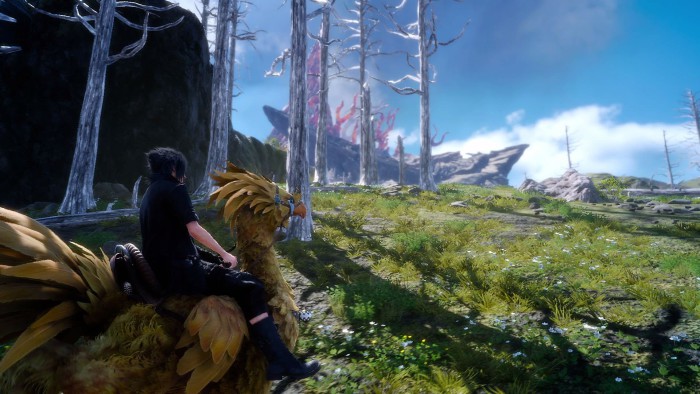 On his first day of life, Final Fantasy XV has managed to distribute more than 5 million games. A milestone that makes this installment of the fantasy end of Square-Enix in biggest best seller of the brand in that period of time.

These figures have been obtained of a jackpot that adds units distributed in physical format and sold in digital format games. Technically, the sales would be a mix between distributed to shops and actual units sold in digital, but the jackpot is very high. With that progression and with the Christmas in front, I think that we can tick it of success.

Final Fantasy XIII had the following distribution by territory on March 31, 2010:

I nuance that we go back to the end of distributed, since in this case the digital format had a minimal impact on desktop. However, Square-Enix has catalogued FF XV as the most successful end of license in that period of time.

A game that while not perfect, contains what you need in the field playable and exalts himself a Supreme artistic section. It does not surprise me what has been achieved in these days at the level of sales.

Previous Lara Croft Go has trophies: will be available for PS4 and Vita?
Next Live: The Game Awards 2016