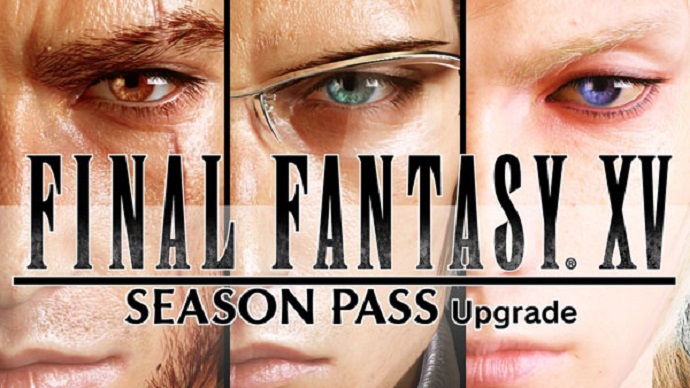 Final Fantasy XV will be released September 30, 2016 in PS4 and Xbox One. It seems lie that we have the launch so close after so I have had to wait for the product, but soon it will be our.

This chapter of final fantasy from Square-Enix will be accompanied by a season pass that will expand the content – and the cost-game basis. In the absence of specifically defining the content of these packs of material, Hajime Tabata said at E3 2016, that this additional content will include content for how history, costumes and any other material of a different nature.

Six * are the DLCs that will include the pass of season of FF XV:

* These are the DLCs that have appeared in Japan correlates to the pass of season. There could be some modification in the rest of the markets.

I suppose that the episodes make reference to divisions of the plot. It has all the earmarks that will expand the plot of the game under another perspective and perhaps, main characters.

In USA has released a digital version for $ 84,95 which includes the game and the season pass. (E)n Japan, the season pass you can buy for € 22. It is hoped that this content also appears on our territory and calculate minimum € 20 for the season pass and € 85 for the digital edition that includes all of the content.