Forza Horizon will be on sale from October 20th 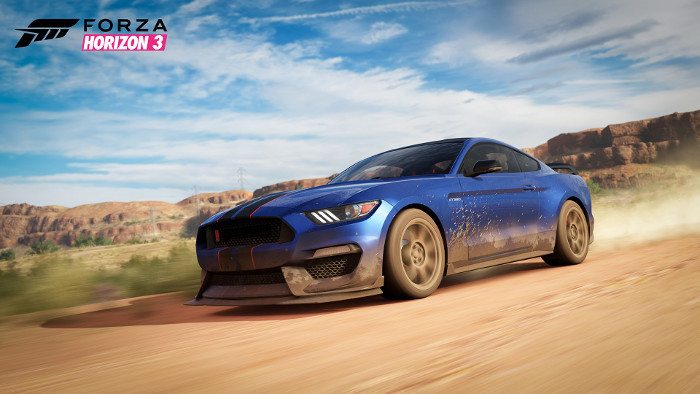 Forza Horizon 3 is still taking shape. It is one of the most anticipated game of Playground Games, which means that the study is putting enough effort to get the best results. And everything indicates that it will be so. However, the team has made an announcement very important. And it is that, taking into account that the third installment of the mark will be released soon, also will eliminate support for the first game of the series, Forza Horizon. This means that already it will not be available for purchase.

Basically, what will happen is that Forza Horizon will arrive during the next weeks to a State of end of support, by what Playground Games will remove the title of them shops, inviting to them users to acquire any of them latest deliveries. Of course, in the event that you already have the title for Xbox 360, you can play both the project and the DLC.

From 20 October, Forza Horizon will be removed from shops, so we warn that you can not buy it. Mention that some packages available especially in physical stores, will be although we recommend to be careful with them because of the status of the project. Remember that they will be removed from sale both the video game and the DLC.

Forza Horizon 3 will go on sale next September 27.