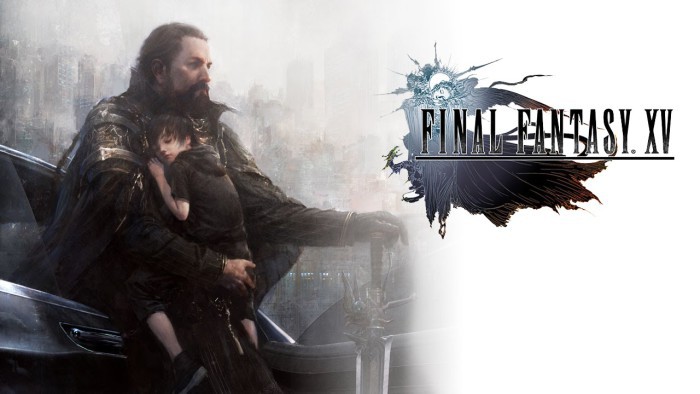 For today’s entry, we have a game that is already available, World of Final Fantasy, which look very nice. Another game that will be released at the end of November, Final Fantasy XV, which promises to be a title to be considered. And one that is going to 2017, but that has given much to talk about since his presentation, Horizon: Zero Dawn.

Horizon: Zero Dawn. Has appeared a gameplay in quality birriosa in the network that belongs to material of the last demo presented. 38 minutes of play to learn how some mechanical work and to discern that even with that quality cutronga of the video, the technical section will be a spectacular level.

World of Final Fantasy is like the final Medley based on the popular Square license. Not is the best end, but seems very entertaining and more if you are fans of the brand. Trailer of release (already available on PS4 and PS Vita):

Final Fantasy XV. Omen is the new cinematic trailer that serves as a prelude to the launch and celebration, because Final Fantasy XV is Gold, that is the content that will be on disk already it is finalized.

Via | Koch Media and Giu Gaming