Genji and Hanamura become Heroes of the Storm 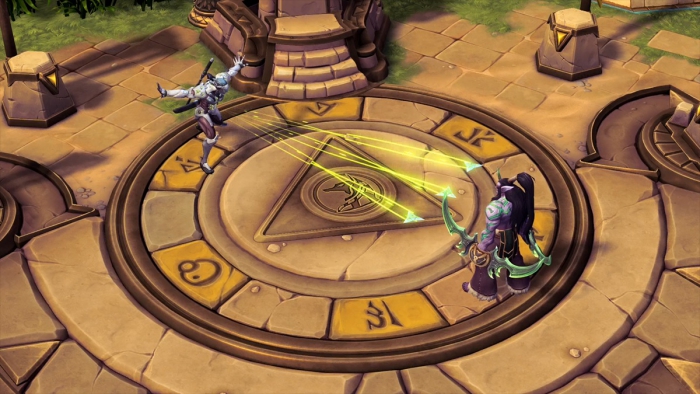 In the absence of a few days to get the 2.0 update to Heroes of the Storm, Blizzard reveals to what will be the new character introduced in this MOBA. It is the Cyber ninja Genji, brought directly from the Overwatch universe and becomes thus the fourth hero of this franchise coming to the MOBA of Blizzard. Genji will accompany the official release of version 2.0 of this game, but will not do so only.

Along with the character, Blizzard publiciara first stage of Overwatch-inspired Heroes of the Storm . For this occasion, the Californian company chose the map of Japanese-inspired Hanamura that introduces some interesting concepts this MOBA. The main novelty of this battlefield is the introduction of transport charges or “payload”. An interesting mechanics and adds a different dimension to the typical formats of this genre. 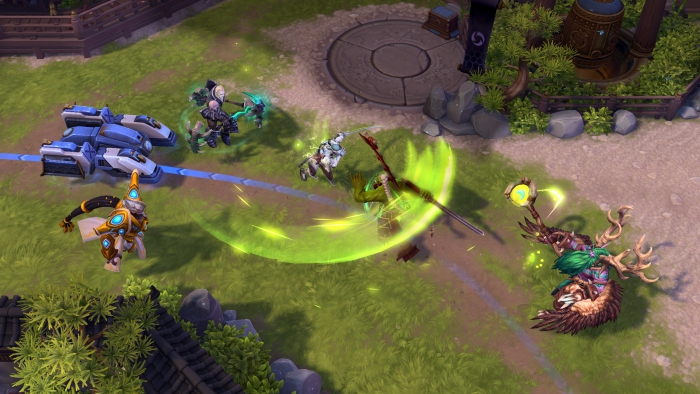 In what refers to Genji, Blizzard has made an almost 1:1 of this character adaptation from Overwatch to Heroes of the Storm. Their skills are practically traced and will allow this character to navigate quickly through the different stages of the game to be able to end his enemies quickly and accurate.

Genji and Hanamura put the icing on the cake to the contents that will introduce the long-awaited update 2.0 Heroes of the Storm. This patch will introduce revolutionary changes in the way of managing rewards in this MOBA obtaining incorporating a system very similar to the Overwatch. As soon as this new version is available, level up will give players different along with material rewards to manufacture press appearances.

Previous The level Upstream of Crash Bandicoot N.Sane Trilogy, video
Next Switch improves the PS4 numbers on the same temporary margin in Japan