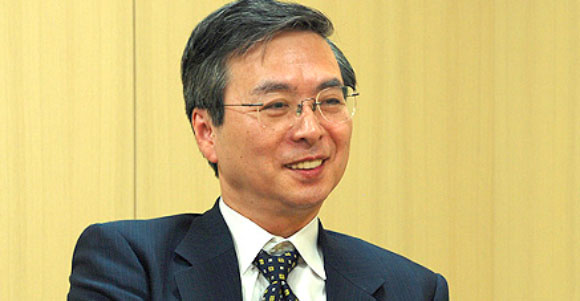 Genyo Takeda, one of the most veteran designers of Nintendo, announced its withdrawal from the company at the last meeting of investors.

Takeda is retiring at age 68 after 45 working at Nintendo. Following the death of Satoru Iwata, Takeda took the post of representative co-director and fellow technology; When his retirement becomes effective in June, Ko Shioto, the current leader of the Department of Nintendo hardware, will become (if nobody objects at the annual meeting of investors, which will take place June 29) director of the company and the division of technological development.

After completing University studies in Honshū, Takeda was hired by Nintendo in 1972. After a year working in the second division for research and development of the company, Takeda was promoted to director of R & D3, responsible for the recreation of Nintendo hardware, and later of Famicom and NES. Despite being focused on hardware design, Takeda also directed a game in that era, such as punch-out! or StarTropics.

In the 90s, Takeda designed the analog stick on the remote control for Nintendo 64 and worked on the development of GameCube online functions. At the time of Wii, Takeda oversaw and coordinated the development of the console, which dropped the technological race to come up with something completely different: a machine limited but targeted to all publics, not just the hardcore player.

It may seem paradoxical, but had followed the existing “road maps”, we would have tried to create a “faster and more striking” console. In other words, we have concentrated on improving the speed that would generate even more spectacular graphics. However, we did the following question: “what impact would this approach in the game of our customers experience?”. During the process of development, after comparing the efforts and costs required to create a console with these characteristics with new experiences that our customers could enjoy, we realized that not worth at all.

Since then, Nintendo has focused on providing something different instead of something more powerful, a philosophy that has remained with Wii U (whose development also led Takeda) and the recent Switch, with uneven results. The way they consider the hardware has marked the direction of Nintendo years: comparing very powerful consoles with the Supercars, Takeda argues that they are objects created for a public concrete and more or less reduced; normal cars are less exciting, but also sell more.

It is the protagonist, also of the prettiest picture of history, which is this: 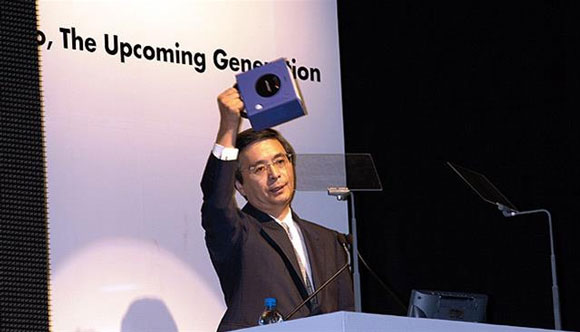 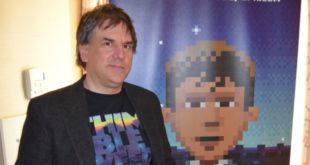