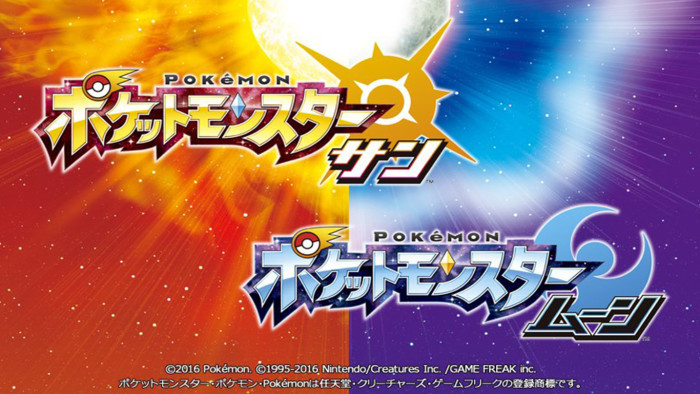 If you’re a follower of the Pokemon franchise, you won’t have to wait too long to receive new information in relation to the two new titles from Nintendo, Pokemon Sun and moon Pokemon. The Pokémon Company has announced that new details will arrive July 1.

After a last announcement, in which was revealed the three initials, the date of departure, the official trailer for these two installments of the Pokémon, and a second announcement, which showed images of two of the three legendary for these editions, comes this announcement on Twitter, where we ignore what will be announced up to become the moment.

Are still open to possible speculations about the game’s plot, revolving around Solgaleo and Lunaala (the two legendary presented so far), types of each, their relationship with the plot… by which we are all in white at the prospect of the new news.

For now, we leave you with an image that shows the two legendary Pokemon, so we can join you to the speculators of the franchise group. Then, we can only wait.

Both Sun and moon they will go on sale on 23 November for 3DS consoles.

Previous The new Sonic will come in 2017
Next Attack on Titan: Wings of Freedom will arrive in August