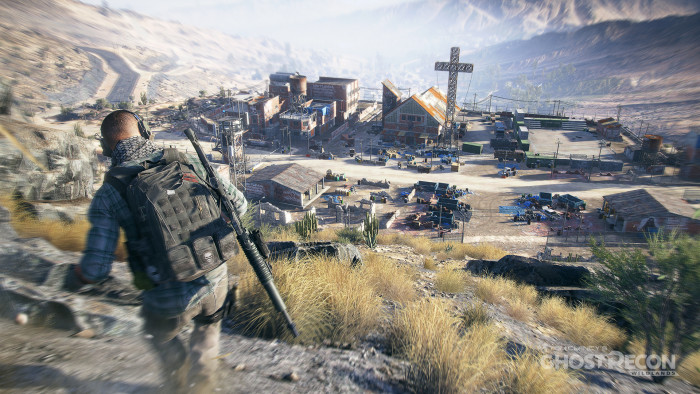 The two games of the title possibly are the products more powerful that prepare them Gallic for this year fiscal. Two games with a different run and are called to burst the charts. For today we have samples of both playable.

In the following gameplay, the mission leads to our team to infiltrate is in a field enemy for extract to a buchón, a farmer involved in the traffic of drugs of the poster of Santa white.

Cooperative four-player game that can be completed solo (Allied AI-driven). The task can be completed through stealth or assault mode. The weather, the time of day or field will affect our decision making. Attention to the system of timing goals to coordinate actions.

The night falls and the weather rainy us leads to an input stealth in Ghost Recon Wildlands:

A mission of the hackers of Ubisoft. Gameplay seems fluid and the protagonist has stuck. A game that is improving with each gameplay.