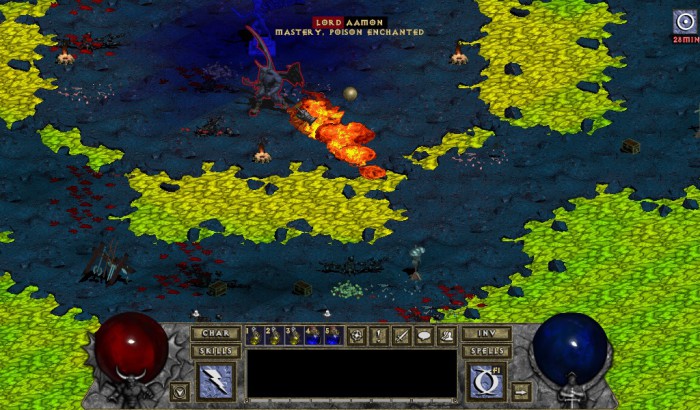 On the occasion of the recent 20 anniversary of devil, today I bring you a new entrance dedicated to the first delivery of this saga of ARPG of Blizzard. Play Devil today may be an Odyssey, run this title on current PCs is something complicated, requiring patience and some time. To solve those problems and to be able to relive this classic, we bring you a mod that allows you to enjoy Devil as the first day and also incorporates many new features and settings.

We are talking about the mod Diablo HD Belzebub, a modification to the original game plus update this title to new resolutions and give it a good facelift, incorporating such interesting items as a set of discarded missions by Blizzard, additional classes, objects and other so many additions which make this classic to regain all its vitality. 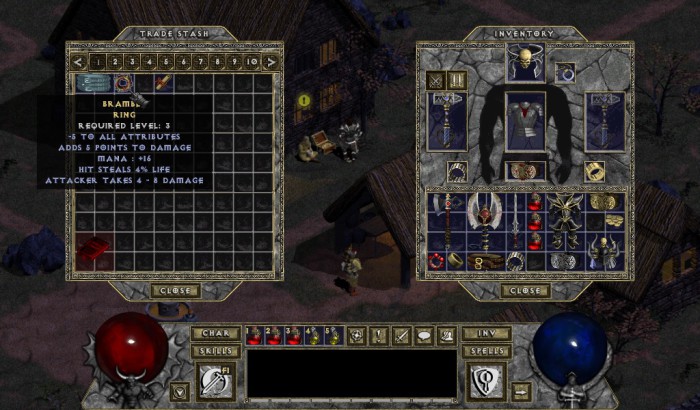 We really are facing a total modification of the original title, but the essence is basically the same but extended. One of the most interesting aspects of Devil HD Belzebub is recover a series of missions which, for various reasons, were not included. Those who you’ve played Devil will recognize some of them instantly, since if we talk to the citizens of Tristram many of them referred to these deeds that were not included, but that this mod rescues and reimagines.

Another of the news more interesting of this modification to Devil is the introduction of a system of creation of objects. In the title original this faculty not existed, although since Blizzard itself has been introduced in the successive deliveries of the saga. With Devil HD Belzebub is added the possibility to create objects and customizing of more definite form our character, mitigating the impact of random.

Facing the three kinds original, Warrior, magician and the keeper, Devil HD Belzebub introduces three Archetypes of characters additional: the barbarian, the necromancer and the killer. Each of them has a series of specific skills that make the gaming experience is different. We must remember that in Diablo the Magics were common and the abilities of each class were limited to one. With this mod, these unique capabilities expand and allow greater versatility. 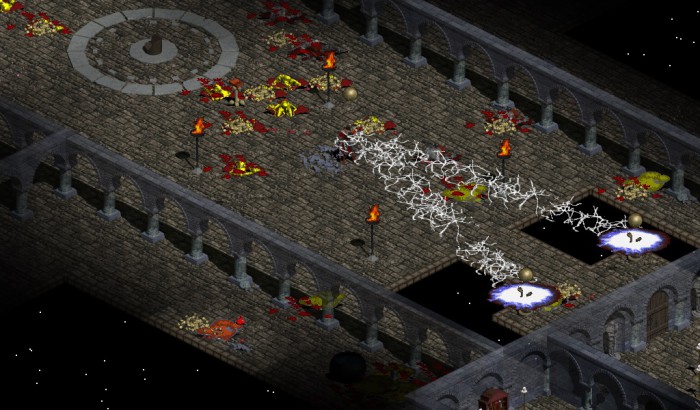 More magic and objects, which are sets of armor and weapons that enhance the statistics of our characters are also available. Perhaps the latter is not so exciting, but it is useful to extend the life of the game, especially for those who love complete and customize your computer to the maximum. In addition, Devil HD Belzebub allows you to select the difficulty levels in which we want to play, something that was not possible in the original Devil except in online game or as a result of the Hellfire expansion.

Regarding the latter, Devil HD Belzebub is not compatible with the only official expansion of Diablo. The decision may sound controversial, but since the contents of Hellfire are not considered canon, it seems that the creator of this mod chose to ignore them and enhance the base game.

The installation of this mod is not too complicated, and from the official website comes all the detailed process to get it work. It should be noted that it is necessary to have an original copy of Devil, which can greatly hinder that people can enjoy this classic, but it does allow to those who acquired it in his day back to give a chance to this classic. In parallel, there is a project to translate the mod and all its contents to the Spanish, so the language barrier is not a problem. 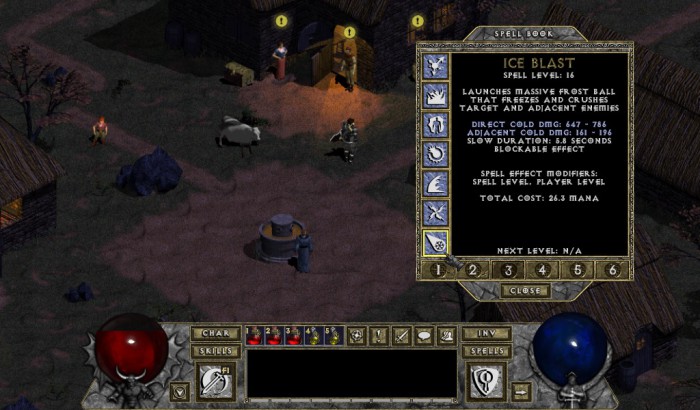 Devil HD Belzebub continues its development although it is perfectly playable in its current version. Now that it is the 20th anniversary of Diablo, it is an exceptional time to remember this classic, and this mod makes it into tray. If you have your original CD by catching dust, take advantage of the occasion and remember old times with Devil HD Belzebub.