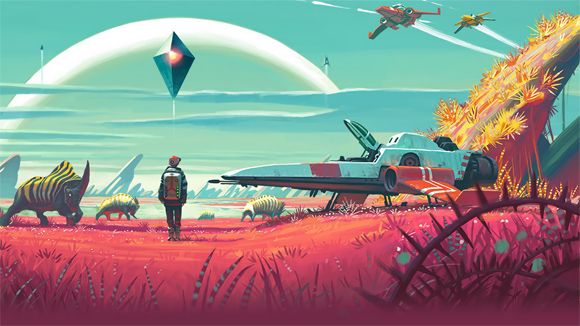 I think the bad reviews have done them already lose a large part of the public which initially became interested in the project and, frankly, I doubt that they can now meet the expectations which they themselves generated. In any case, we must be vigilant.
No Man's Sky PC PlayStation 4 2016-11-27
G2F
Share

Previous Molyneux: ‘ I would love to make Fable 4»
Next AzPLAY 2016 Chronicles