Breaking News
Home / News / Heroes of the Storm 2.0: the evolution of its model of “free to play”

Heroes of the Storm 2.0: the evolution of its model of “free to play” 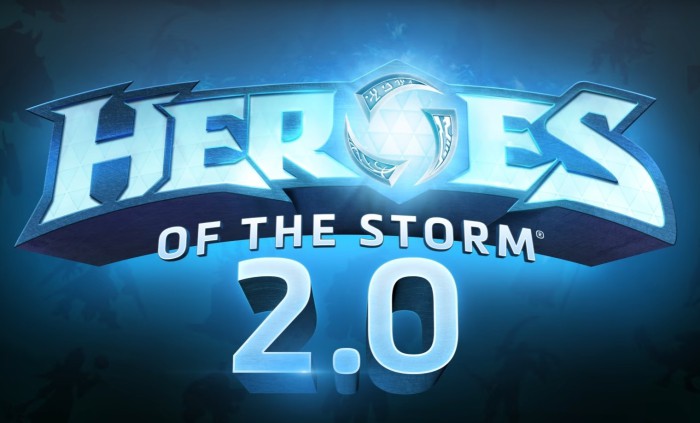 While Heroes of the Storm is far from being a failed title, yes it is true is one of the less popular games from Blizzard. To try to return the interest to players and attract new ones, the Californian company will soon launch an ambitious update that will renew widely this MOBA. It patch 2.0 is upon us and with it comes new ways to earn rewards and living Heroes of the Storm.

Perhaps the main novelty of this update is the addition to Heroes of the Storm of a progression of levels similar to the Overwatch system. This way players earn rewards based on the levels that go up with their different characters, getting plenty of cosmetic rewards along the way. In this sense, with the update 2.0 it will be possible to make any appearance, allowing players to earn rewards that until now could only buy with real money.

Level playable does not seem that this patch incorporate changes notable to Heroes of the Storm, although Yes it will allow more freely play the character that you want to play in every moment. In any case, it is a quite remarkable philosophy change and it can work in this title as it worked in Overwatch. In the same way, seems that unlock characters will be a simpler process, but it will have to wait for the publication of the patch to check it.

In any case, it seems that Blizzard is kept some aces up his sleeve and that we could soon have more news about other changes that are coming. In parallel, the new character for this MOBA is unveiled: the Amazon of Diablo II. It’s a character specializing in the ranged combat, fragile in combat although very resistant if it is in motion.

Previous Stationeers is the new Dean Hall, the creator of DayZ
Next EA confirms Star Wars Battlefront 2 officially, it will be released in 2017