Breaking News
Home / News / Hitman: so it will be difficulty professional to be released next week

Hitman: so it will be difficulty professional to be released next week 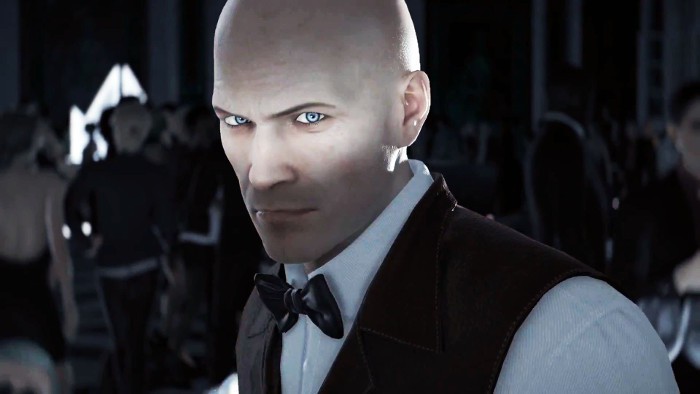 You know that the physical building of Hitman, i.e. his first season disk, will be released in stores during the next few days. Specifically, on January 31. The team responsible for the game continues to work on the content, so it is not surprising that every so often we see how is publishing new updates that do not but improve the result.

The next 31 of January there will be a surprise. And it is that Hitman will receive a new level of difficulty, professional, which will make completing various objectives even more complicated. If you already on the game is a challenge at any other time, it is clear that this new level will involve the fact that we will have to do things in a different way.

Mention a very specific detail: difficulty Professional it is only unlockable when, in the main, missions when you reach level 20 master’s of each of them. In fact, already has has advised that the new difficulty improves the behavior of the AI, as well as having saved limited, stricter rules in articles, and a security camera advanced logic.

To give you an idea, this new level of difficulty you will have their own rewards, so play it will not be just a stroll in the countryside. You will even have their own rankings.

In any case, you should know that while the game is now available in digital format, it will be released in physical format on January 31. Same day in which the new level of difficulty will be implemented.