Breaking News
Home / News / How does the work of Hideo Kojima, the father of Metal Gear?

How does the work of Hideo Kojima, the father of Metal Gear? 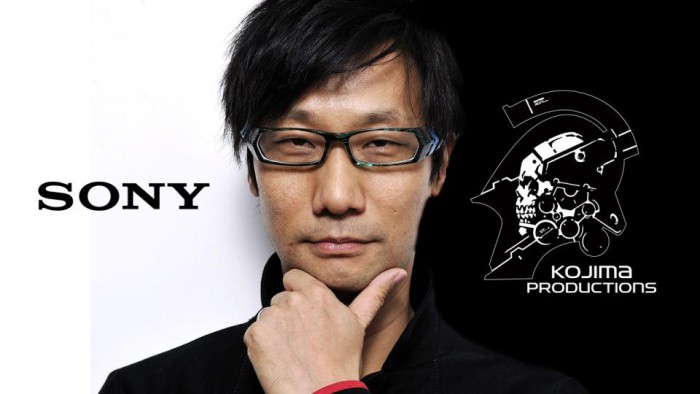 Hideo Kojima, within video games, is one of the most successful legends, transcending over the decades thanks to the famous success of the Metal Gear saga.

Since Hideo Kojima’s independence is from Konami, company that had been working since 1986, has not stopped raise an air of curiosity among his followers, both for the future Death Stranding the eccentric certain aspects of his life, that has gradually been showing to the public.

If a few days ago via his official Twitter shared a image of himself made entirely in lego (supplied by Warner Bros. Pictures), recently commented on some of the guidelines that continues throughout the day in your work. It may not be something relevant to many, but to others is the way of working of one of the geniuses of the game.

Among other details, Kojima has commented that participates very actively in the creation of their games, day after day, whether writing, correcting details or polishing elements that are in development currently, such as scenarios, models, movements or camera. In addition, directed his team to know what fix or how solve problems with certain ideas that auguren a better result with regard to the final product. 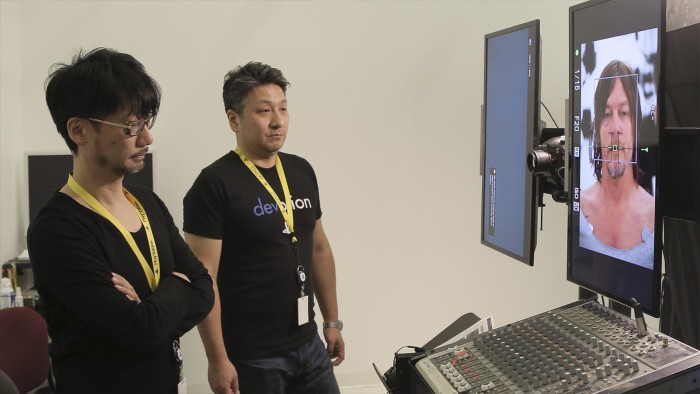 Currently, Hideo Kojima has a single project (known), which is expected to know more in the coming months, Death Stranding, the first title in the works since it’s independence from Konami. There remains enough to know something more about it. Until then, don’t we have more follow closely all that acclaimed director does.